April 9th at THE LOT in Liberty Station! 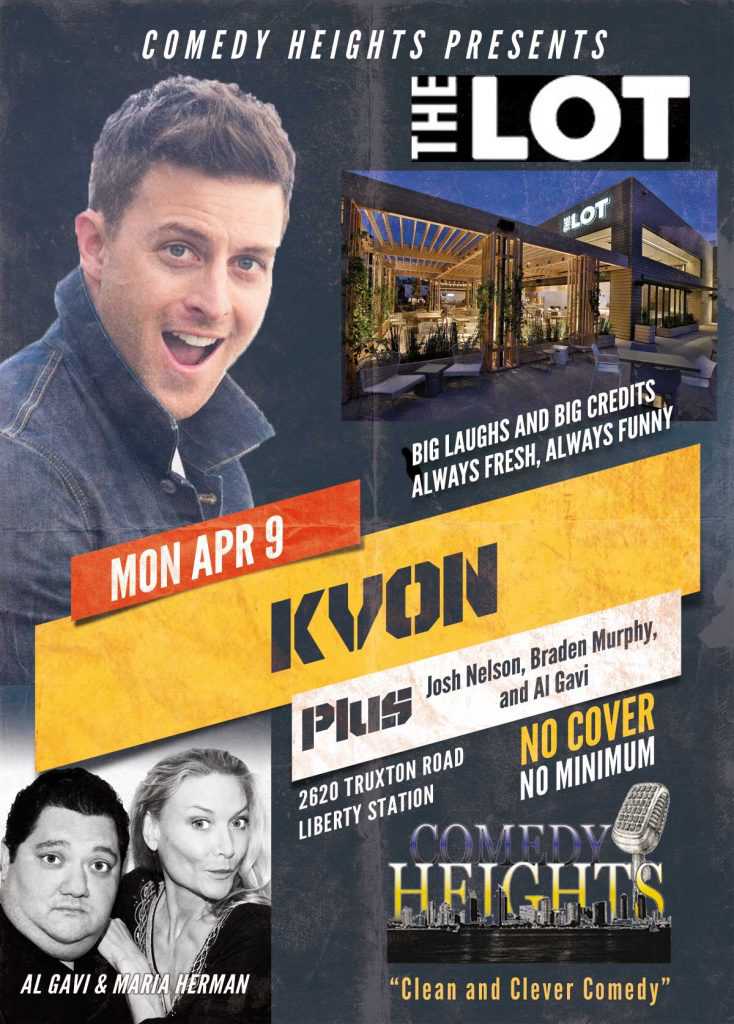