National touring scientist turned comedian Tim Lee headlines Comedy Heights at Twiggs New Year’s Eve! Local favorite Mike Ula was slated to headline the show, but has come down with the flu – so we hope he gets better soon. Lucky for us Tim Lee is available and will bring his incredibly smart scientific wit to our show Saturday – and we hope you’ll join us for part of your New Year’s Eve celebrations. Also on the bill Gina Manning – original co founder of Comedy Heights with Al Gavi  … she’ll feature the show which will also include Maria Herman – Tony Calabrese and some local faves to round out a HUGE show to end up the year. Showtime 8pm. Come by 730pm to park yourself in the best seat possible. BYO ‘stuffs’. See you Saturday for a ‘ringing in the New Year’ kind of show at Comedy Heights. 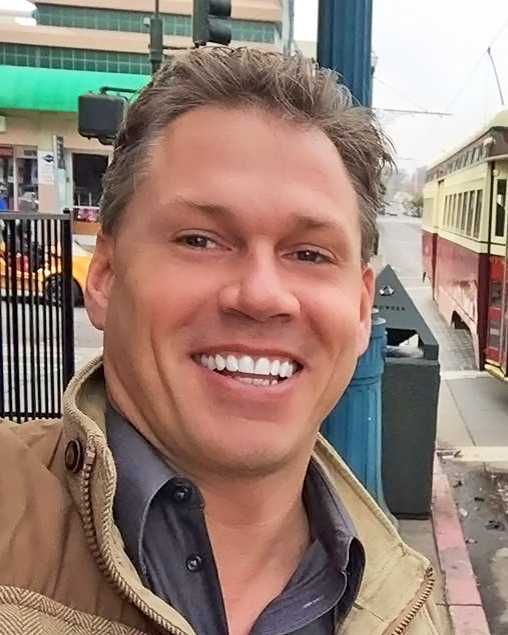