This week on Comedy Heights we’re happy to have the hilarious Mark Christopher Lawrence featuring on Friday & Saturday! Mark is also well known for his role as “Big Mike” on the NBC hit series Chuck. He was featured prominently in the popular series’ final year with Warner Brothers submitting him for several nominations in the 2012 Awards Season. He has appeared on many hit television shows including Glee, Heroes, Seinfeld, My Name is Earl and Martin. Mark and many more great comics are on our fantastic lineup this week at Comedy Heights! 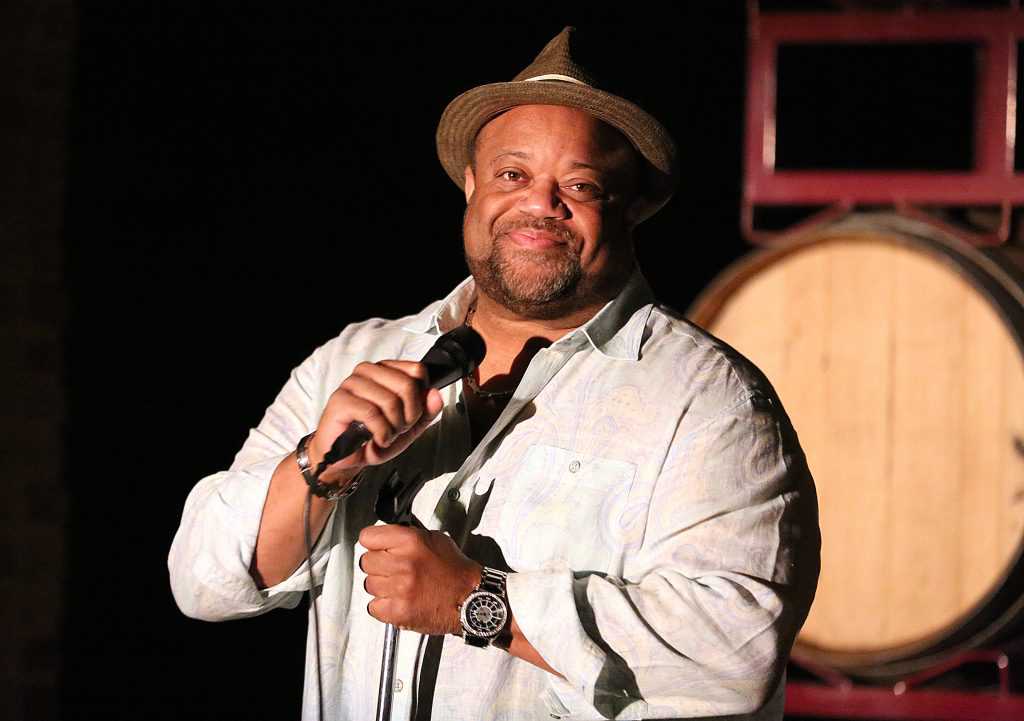