Trenton Davis is one of Comedy Heights’ favorite performers hands down. He’s intelligent, animated, professional, courteous, a festival winner and absolutely hilarious! Winner of the Sacramento and Raleigh Comedy Festivals, 2nd in the San Diego Comedy Festival and 3rd in the Seattle International Comedy Festival, so we’re proud to have him this weekend at Comedy Heights.

Trenton Davis was raised in a dual parent household in a rural county of Greensboro, NC. He attended a high school that was 97% white and then followed that up with attending a historically black college. His unique experiences have shaped his views and created one of the best comedic minds of our generation. Trenton looks at everyday problems (i.e. war on Iraq, dating, politics) and offers hilarious non-everyday solutions.

Comedy Heights Co Producers Maria Herman and Al Gavi know you’ll love Trenton Davis as much as they do. Come and check him out on Friday 7pm in Chula Vista at Bay Bridge Brewing and Saturday 8pm at Comedy Heights at Twiggs. 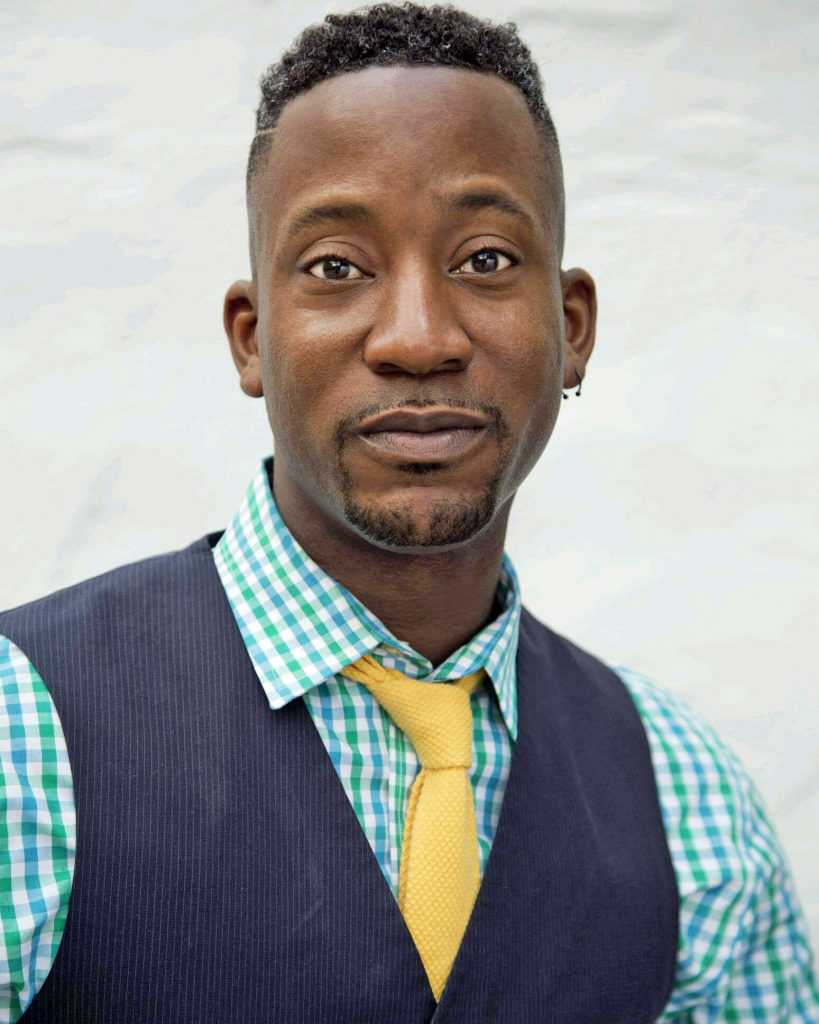