This Friday Comedy Heights’ new show at Bay Bridge Brewing in Chula Vista is headlined by San Diego’s favorite actor/comedian Mark Christopher Lawrence. He’s best known for his role as Big Mike on NBC’s ‘Chuck’, but can you remember him as DJ Tone Def in the 1994 mockumentary ‘Fear of Black Hat‘, or how about ‘Terminator 2‘ or ‘Pursuit of Happyness’. He starred in those movies, theater productions and TV Shows like ‘Glee’, ‘Seinfeld’, ‘Heroes‘, and ‘My Name is Earl’.  Come and check out why we love Mark Christopher Lawrence so much at Comedy Heights. He’s one of the best headliners San Diego has to offer. Plus Bay Bridge Brewing got a fabulous beer review write up in a local magazine this week, AND there’s no cover and no minimums and no age limit as always. Friday showtime for Comedy Heights at Bay Bridge Brewing in Chula Vista is 7pm. 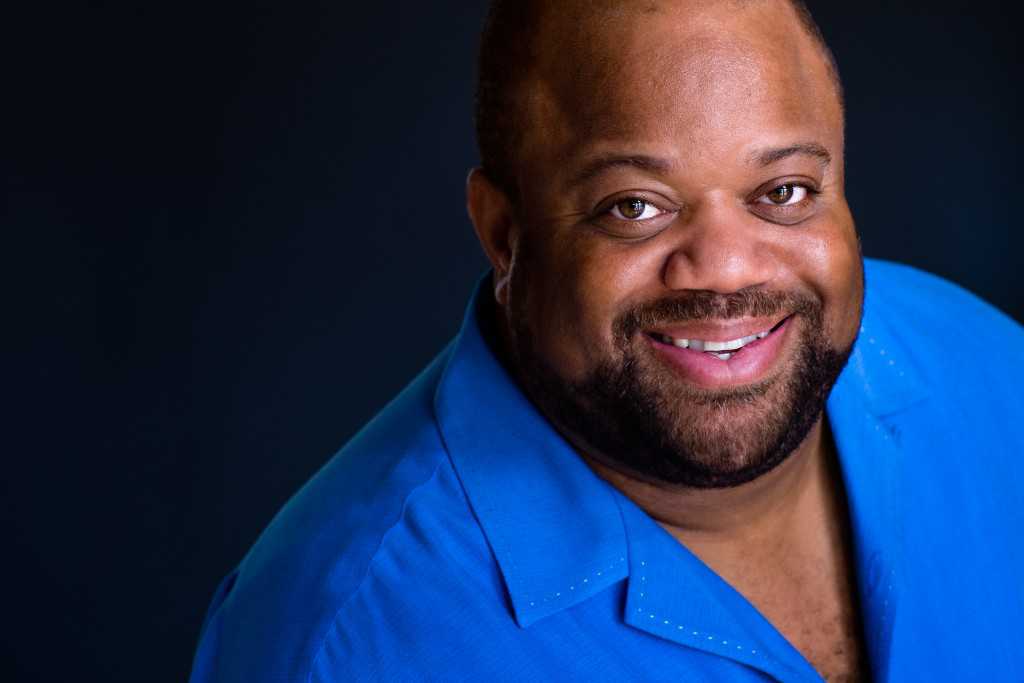