THIS WEEK at Comedy Heights: KVON!

His standup comedy career has taken him around the world several times performing in comedy clubs and theaters, for colleges and large non-profit organizations. K-von has recently brought his acting to the big screen as the lead in “The Gingerdead Man 2” along with roles in “Guardian Angel” & the upcoming “Jimmy Vestvood” (Maz Jobrani).

K-von is most excited about the upcoming project he wrote/directed “NOWRUZ: Lost & Found”…a comedic Journey into the Persian New Year. In this 90-minute documentary film, he hilariously invites you along to retrace the roots he never knew and discover the dancing, food, clothing & traditions involved in the Persian New Year. 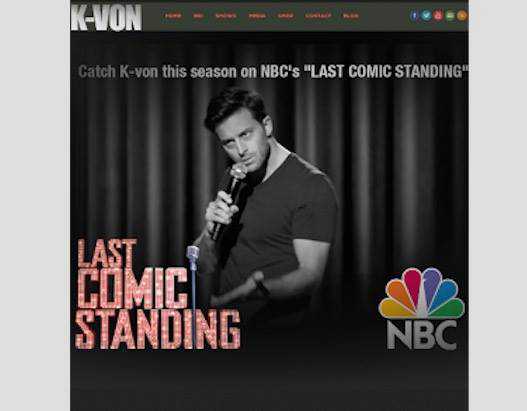