We feel very lucky to say that Late Night TV veteran Andrew Norelli is headlining our Friday AND our Saturday show at Comedy Heights this week. Andrew won the very first World Series of Comedy in Las Vegas and has been killing it on Letterman, Jimmy Kimmel Live, The Late Late Show with Craig Ferguson and clubs around the world ever since. He’s appeared on Comedy Central’s “Live at Gotham,” and the comedy round-table show, “Comics Unleashed,” where he also worked as a monologue joke writer. Andrew’s carefully calculated secret blend of charisma and clever comments keep us cackling every time we see him. Welcome back to Comedy Heights Andrew! 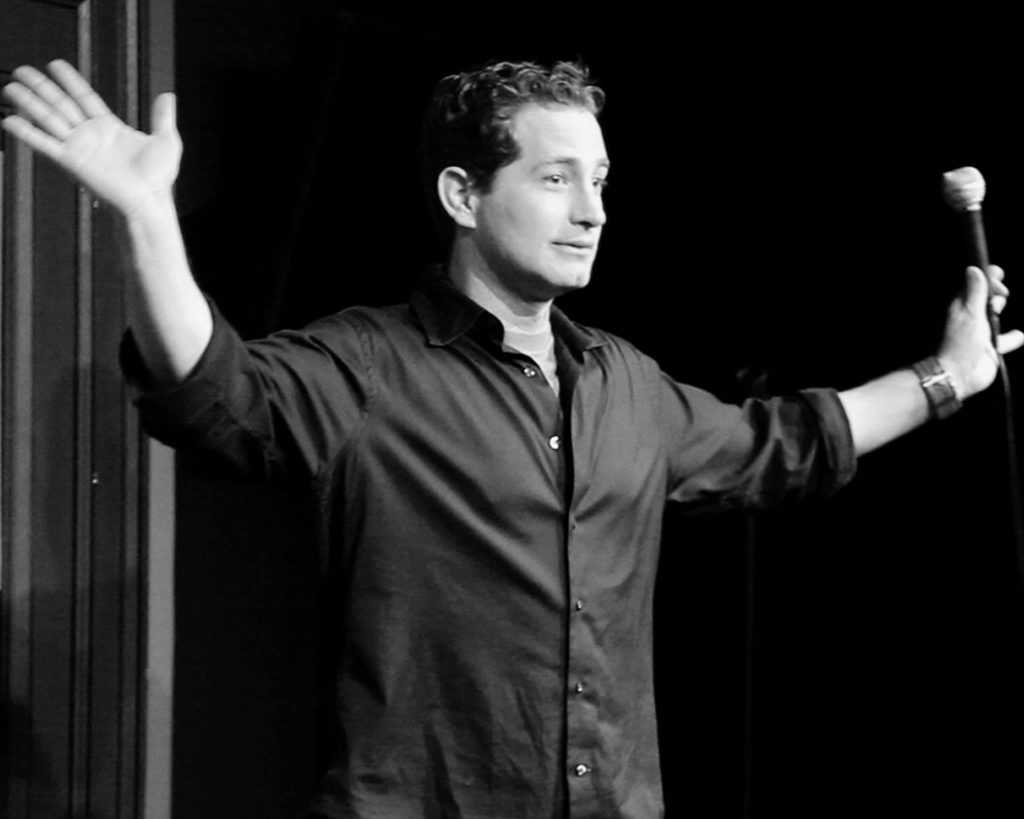