Wednesday April 12th at The Loading Dock in Little Italy! 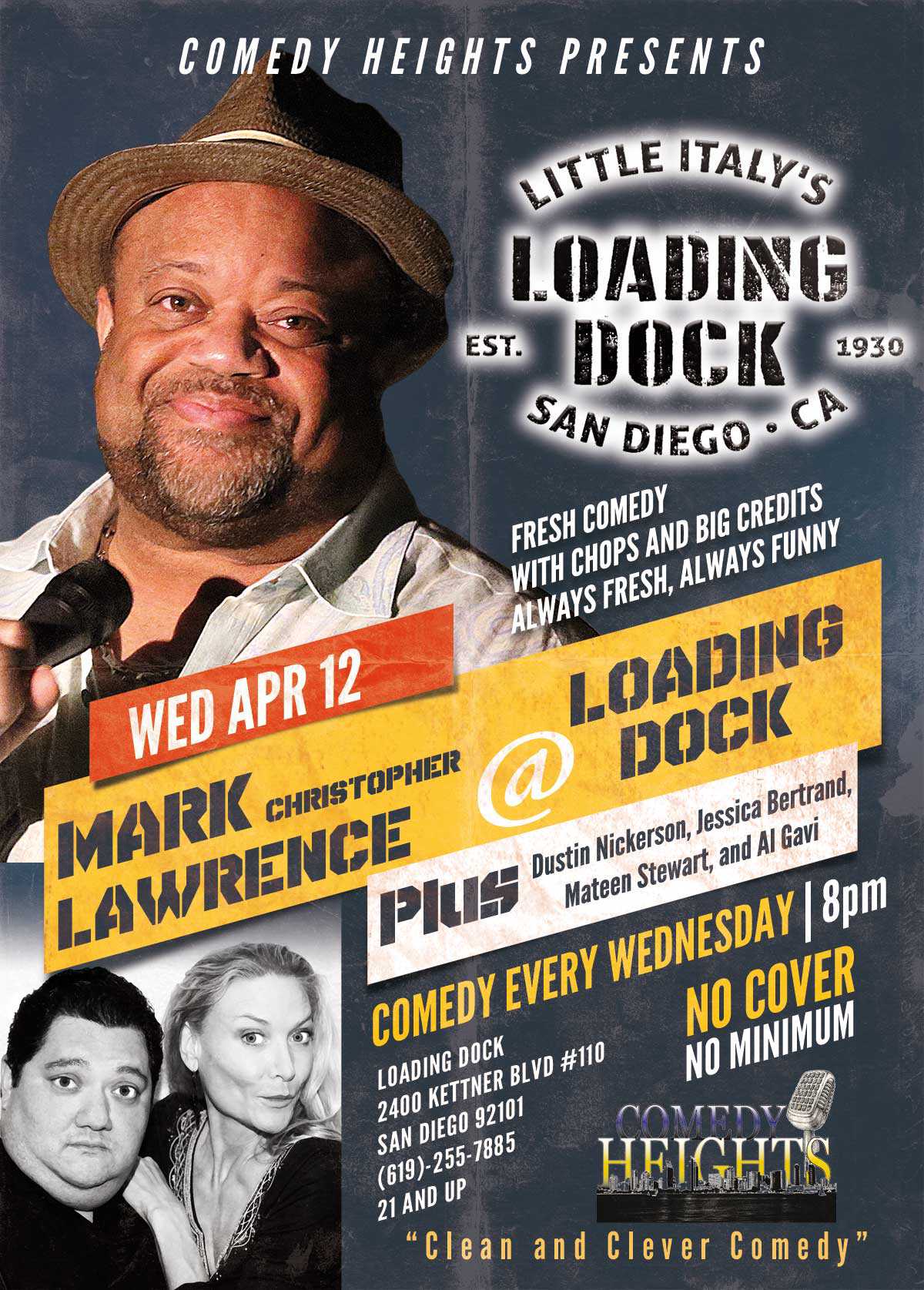