This Saturday at Twiggs: Andrew Norelli and Chris Clobber

Andrew Norelli and Chris Clobber are coming to Comedy Heights at Twiggs this Saturday to rock your socks off. These guys are both awesome comedians with the credits to prove it: A&E, ABC, CBS, NBC, Showtime, Comedy Central, The Late Show with David Letterman, The Late Late Show with Craig Ferguson, and Jimmy Kimmel Live have hosted these guys, and now we’ve got em’ too! (Don’t ask us how we pulled that off…)

You’ll definitely want to get to Comedy Heights early to grab a parking space and claim a seat for these two. If you like coffee, grab a smirk or maybe a not-overly-sweet-but-simply-amazing slice of cake from Twiggs next door to enjoy while you watch the best PG13TV clean comedy show in San Diego. Comedy Heights showtime every Saturday 8pm. 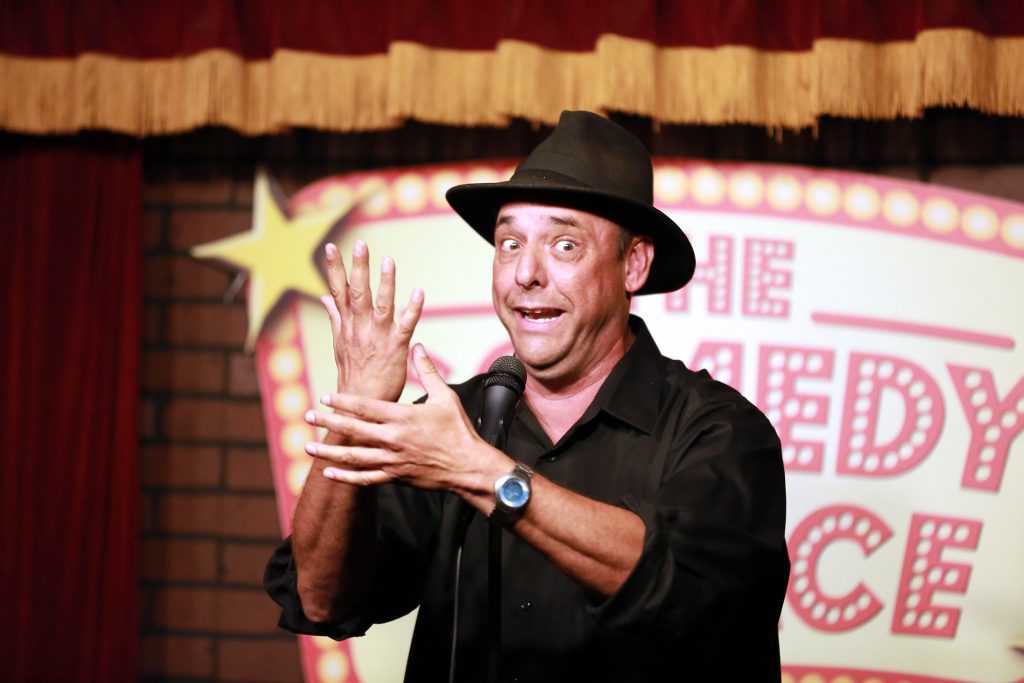