This January at Comedy Heights 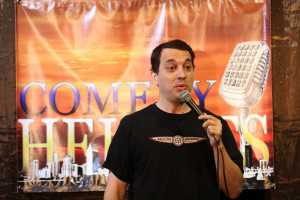 January is the first month of 2016, so we’ve filled it up with five huge comedy shows to help you kick off the New Year on the right foot!

All shows start at 8pm and it’s always BYO snacks and drinks.