This Friday at Bay Bridge Brewing 8PM, Comedy Heights proudly presents Derek Richards! Derek is well-established comic who has recorded two comedy CDs, Sensitivity Training and Who’s Your Daddy? He’s performed globally for USO shows, and famously was one of the first performers at Guantanamo Bay. You may have heard his fast and fresh stylings on Sirus XM radio, but he’ll be in Chula Vista this Friday! We will also have Nick Petrillo, Al Gavi and host Maria Herman to round out an incredible night! 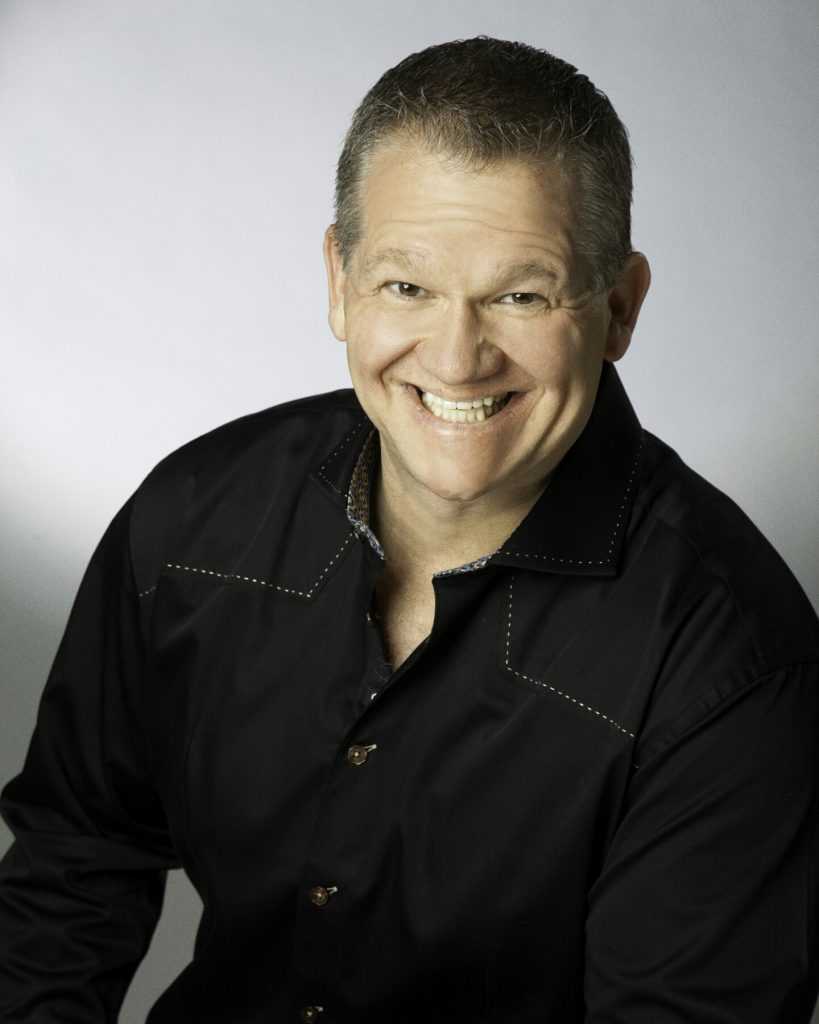