This Friday at Bay Bridge Brewing, Comedy Heights Presents Keon Polee! Keon has hysterical musings on race as well as a fantastic storytelling ability that captivates and delights. Before Keon takes the stage though, we’ll have our feature, Daniel Eachus – he’s another young gun in the comedy game, fast on the rise and quick with the clever quips. Also on our show, we’ll have the very funny David Rosenberg, Brian Riley, Dylan Farr and host Tony Calabrese. 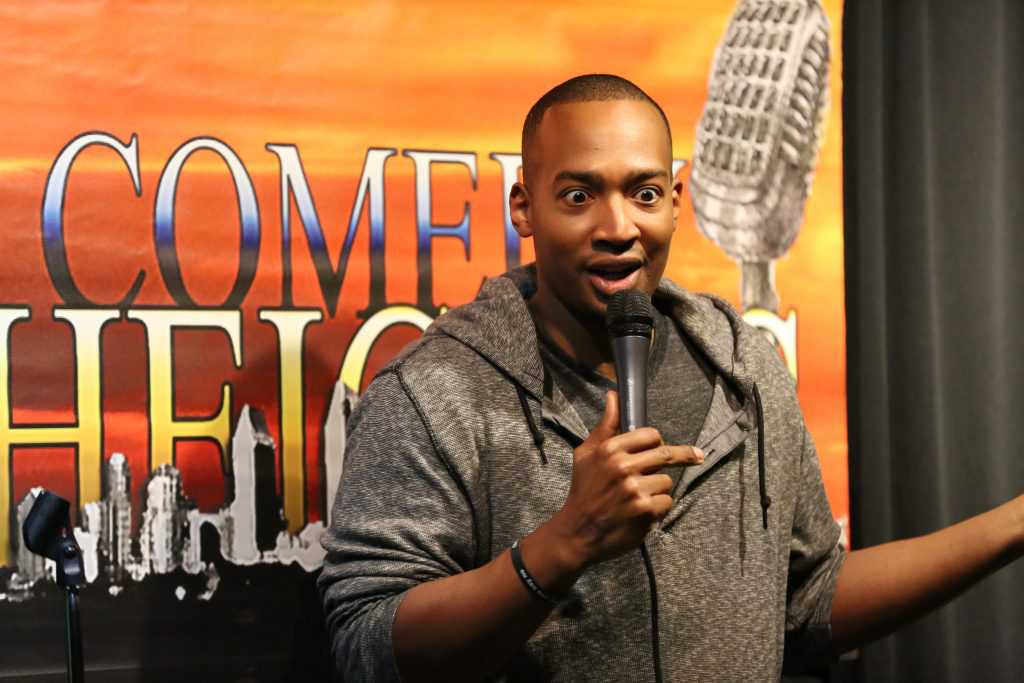