This Friday at Bay Bridge Brewing, Comedy Heights Presents Patrick Deguire! Patrick has a unique reflective style of comedy in which he talks about the difficulties of raising young children, and riffs on social and ethnic issues. After losing much of his vision to a eye disease, Patrick came into comedy as a kind of therapy, and quickly found a groove, winning the Improv/ Harrahs National Comedy Club Talent Search. He has appeared Comedy Central, ‘Que Loco’ on Galavision and ‘Loco Comedy Jam’ on Telemundo , and toured worldwide performing for our troops. He’ll be appearing onstage alongside Jason Cheny, Kurt Swann, Al Gavi and guest host Janice Remland. 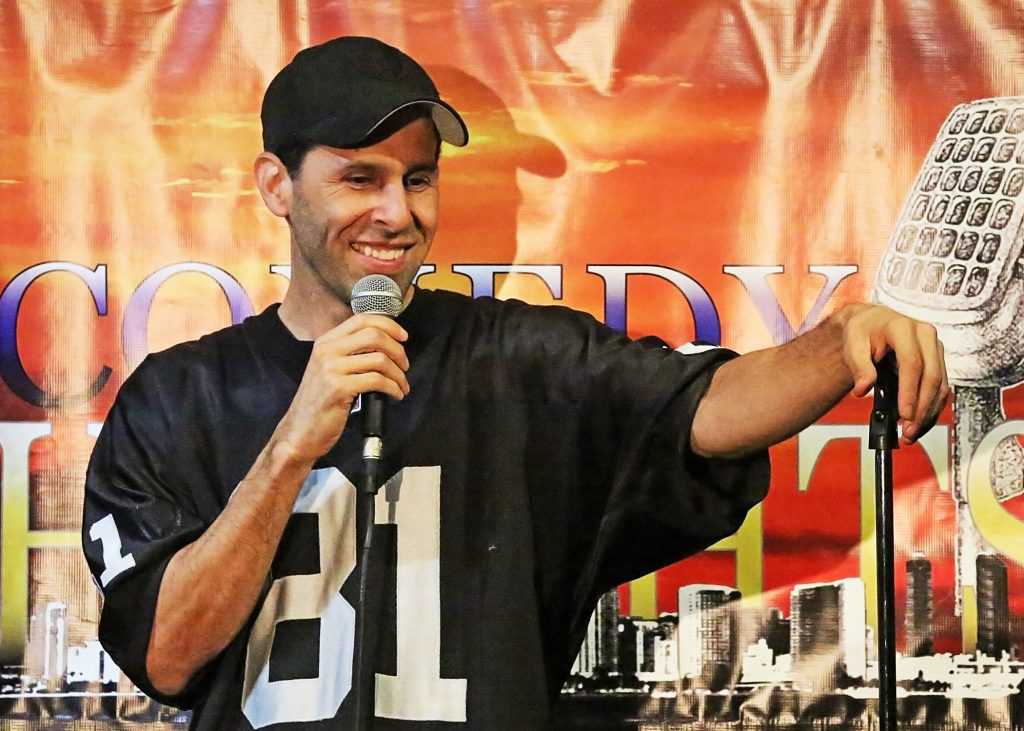