This August at Comedy Heights!

We’ve got a slew of amazing comics on the horizon for Comedy Heights. Here’s a little taste of what’s coming up this August: 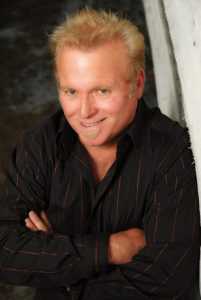 Jay Hewlett- He’s appeared on Comic View on BET, the Boston Comedy Festival, the Sundance and Cannes Film Festivals, and the Sunscreen & AOF Film Festivals. He performs regularly in Los Angeles at the Comedy Store with classic setups and hilarious jokes. 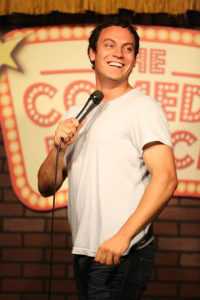 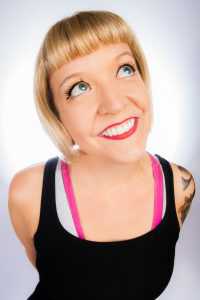 Allison Gill was selected to perform at the World Series of Comedy in 2014 and 2015, the She Devil Festival in New York in 2012, and has been selected as a top comic for the upcoming San Diego Comedy Festival in 2016. 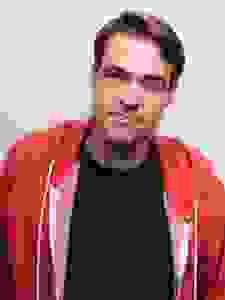 Nick Cobb appeared on Comedy Central’s Inside Amy Schumer, and had his late night debut on The Late Late Show with Craig Ferguson. He also recently performed on AXS’s Gotham Comedy Live. 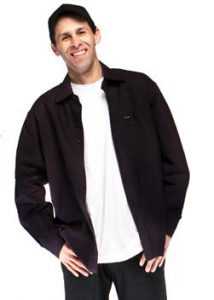 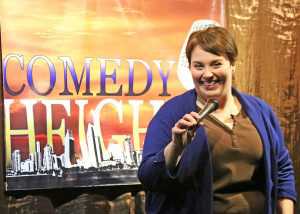 Rachel McDowell is a sure fire crowd-pleaser and comedic dynamo who placed as a finalist in the 2013 Jack Rollins Breakthrough Competition/Cabo Comedy Festival, and won the 2010 Killer Laughs Competition and the 2009 Walk the Plank Comedy Competition in San Francisco.

Join us for Comedy Heights! every Friday 8PM at Bay Bridge Brewing, and Saturday 8PM at Twiggs Coffeehouse.