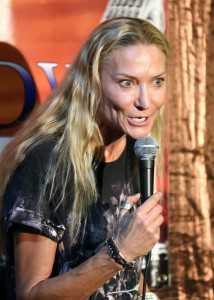 This month isn’t just about funny Valentines.  We’ve got a huge month of funny comedy for you, and it all starts this weekend!