Next Monday, we’re starting an all new comedy night at THE LOT in Liberty Station! Now, along with the latest movies and incredible eat-in service and drinks, you can see some of the best comedy at the hottest movie theater in town! We’ll be bringing this show out every Monday starting next week with the incredibly funny ZOLTAN with Taylor Tomlinson, Tony Calabrese and Maria Herman! 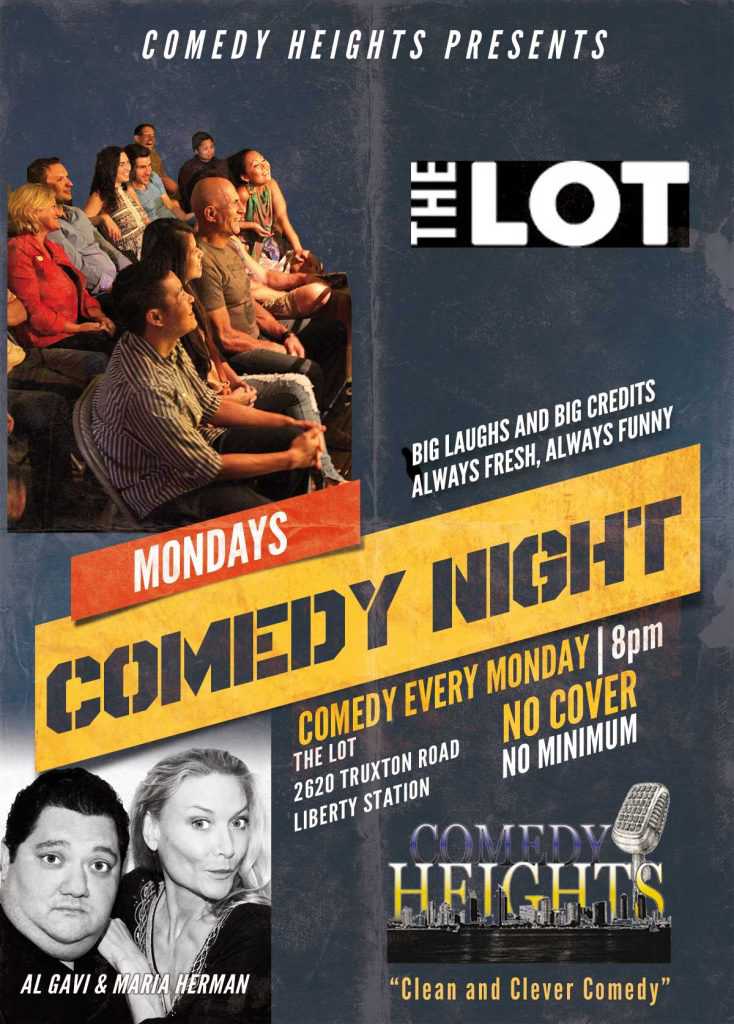