May at Comedy Heights

We love May at Comedy Heights because it always kicks off with Mother’s Day with our favorite Mother and Grandmother, Anita Milner. If you haven’t seen Anita before, find out why we love her so much when she performs at Twiggs on May 7th for ONE NIGHT ONLY.

Producers Al Gavi and Maria Herman always love hosting World Touring Headliner to the Troops, Patrick DeGuire. He’s at Bay Bridge Friday May 6 and at Twiggs Green Room a week later on Saturday May 14th. Maria and Al were honored to have toured with him to San Nicolas Island to perform for our service men and women.

The second half of May sees headliners like the hilarious string bean of a comic Daniel Eachus, Japanese sensation Kazu Kusano, Comedy Store regular Steve Garza and 2015 Winner of the World Series of Comedy Tamer Kattan.

It’s all happening at Comedy Heights! 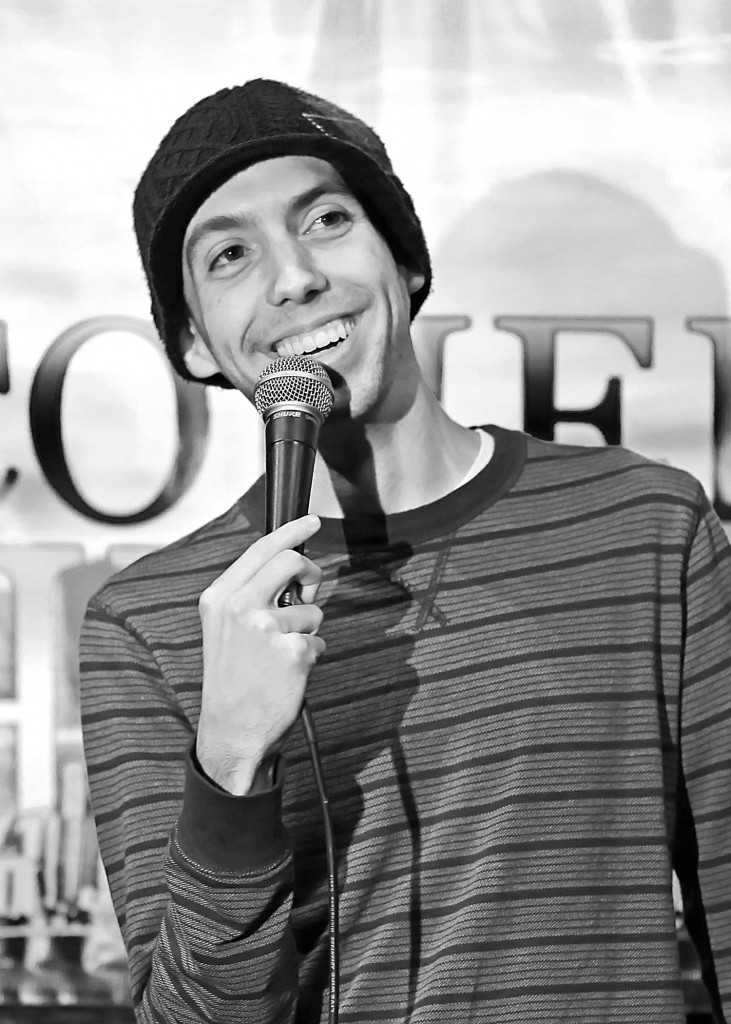