Enter the Patron Zone with Tony Calabrese this weekend!

Tony Calabrese will get the belly-laughs rolling at both the Twiggs Coffeehouse and Bay Bridge Brewing flavors of Comedy Heights this weekend. With more than 20 years of comedy experience under his belt, Tony Calabrese certainly has the chops to entertain, and the lengthy credits to back it up. A native of San Diego and a favorite of Comedy Heights, Tony is known to take his frustrated middle-aged man routine to a whole other level. Drawing from more than thirty-five years of marriage, children, and now the 2016 election coverage, Tony’s got a lot to get off his chest. 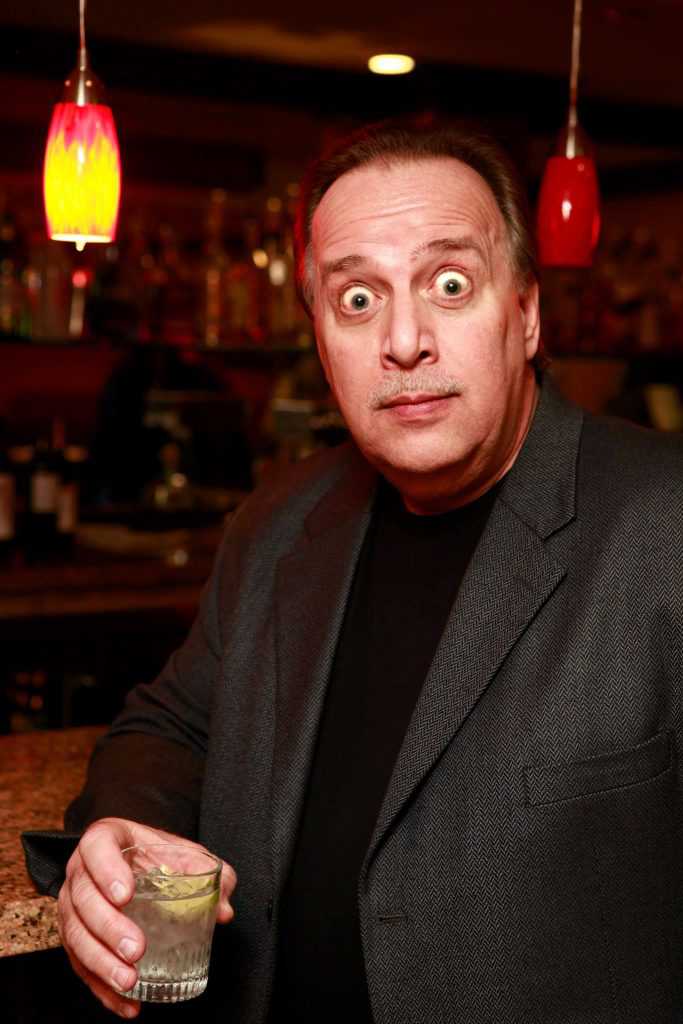