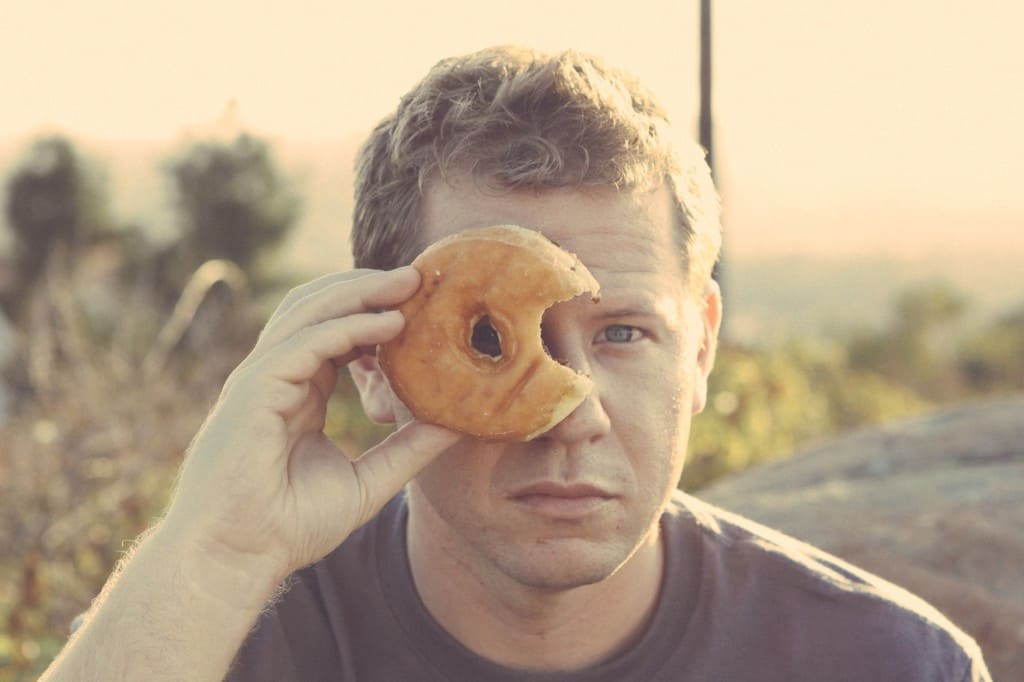 Just six months into his stand up comedy career, Dustin Nickerson was a semi-finalist in San Diego’s Funniest Person Contest. Now performing in clubs, colleges, corporate events, churches, and colleges throughout the country, Dustin brings you into his life through his jokes about marriage, kids, culture, childhood, and being called “Justin” his whole life. Original, candid, poignant, observational, relatable, and engaging are words often used to describe Dustin’s brand of comedy.

Born and raised in Seattle, but now adjusting to life in Southern California, Dustin is a humble yet intelligent comic. He’s been seen on Hulu, The Comedy Time Show, UT-TV, and is a club regular at Mad House Comedy Club in downtown San Diego. He’s showcased at the Christian Comedy Association National Conference, and has been heard on the Daren Streblow Comedy Show, KSDW 88.9FM, as well as the Scott and BR Show on 1090AM. He describes himself as “the world’s most average person” but is far from it when on stage.

At just 28 years old, Dustin has been married for 9 years, has two kids, and a third on the way! This helps makes Dustin truly one of the most unique voices in the comedy scene.