Coming up this month at Comedy Heights!

We’re ending 2016 with some great acts that stick to our winning formula of excellent clean comedy twice a week. Coming up, we’re happy to present… 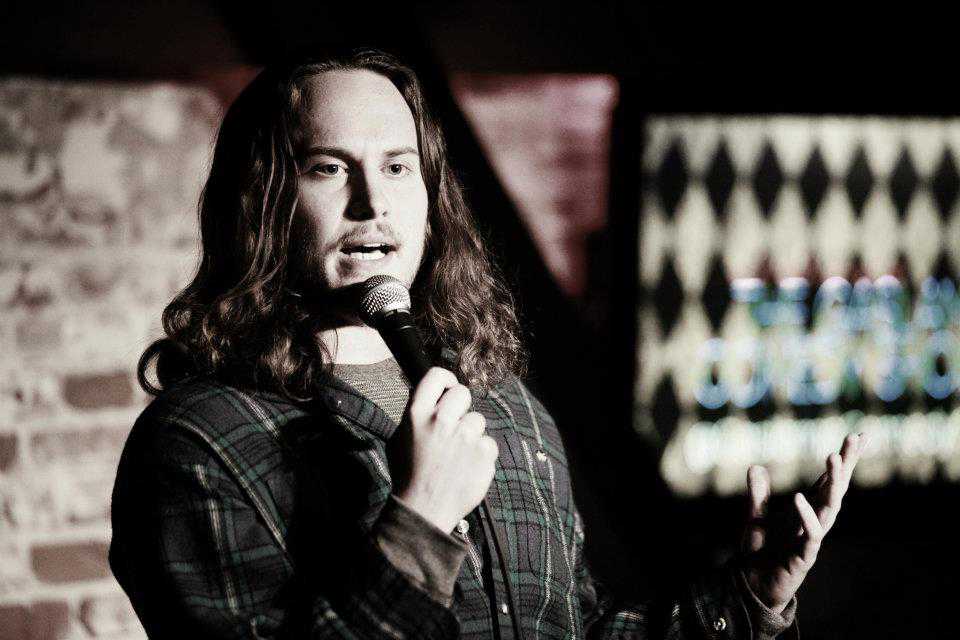 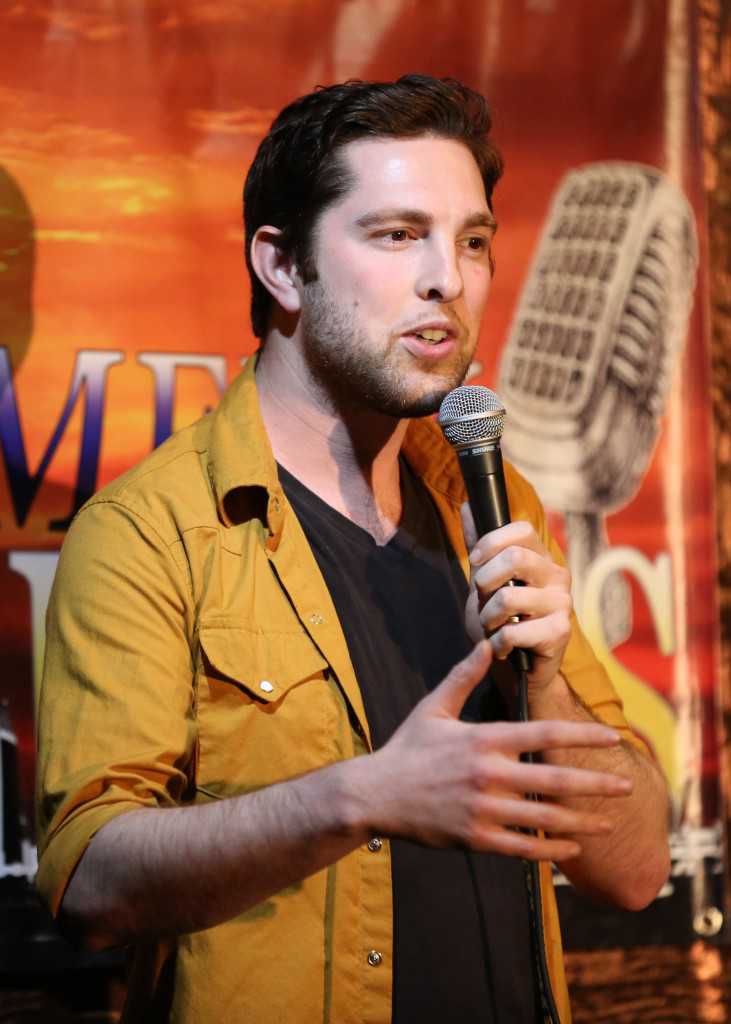 Steven Briggs is an uproarious, high-energy storyteller who has taken his act across the United States and abroad. He’s even recently performed for our troops in Addis Ababa, Djibouti, Kuwait and Bahrain. 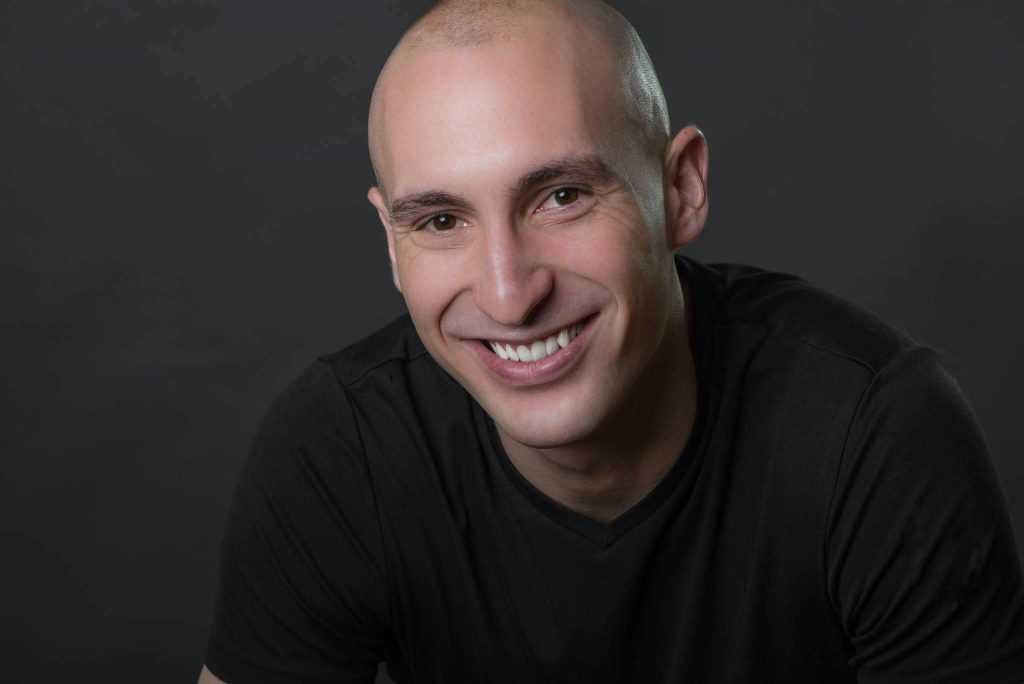 After a start in Minnesota as a radio DJ and online personality, Sean Leary quickly made a name for himself as a comedian, being named an ‘UP RISER’ fresh face comedian to watch by Stand Up Magazine, and earned a regular spot at the Ice House in Pasadena. 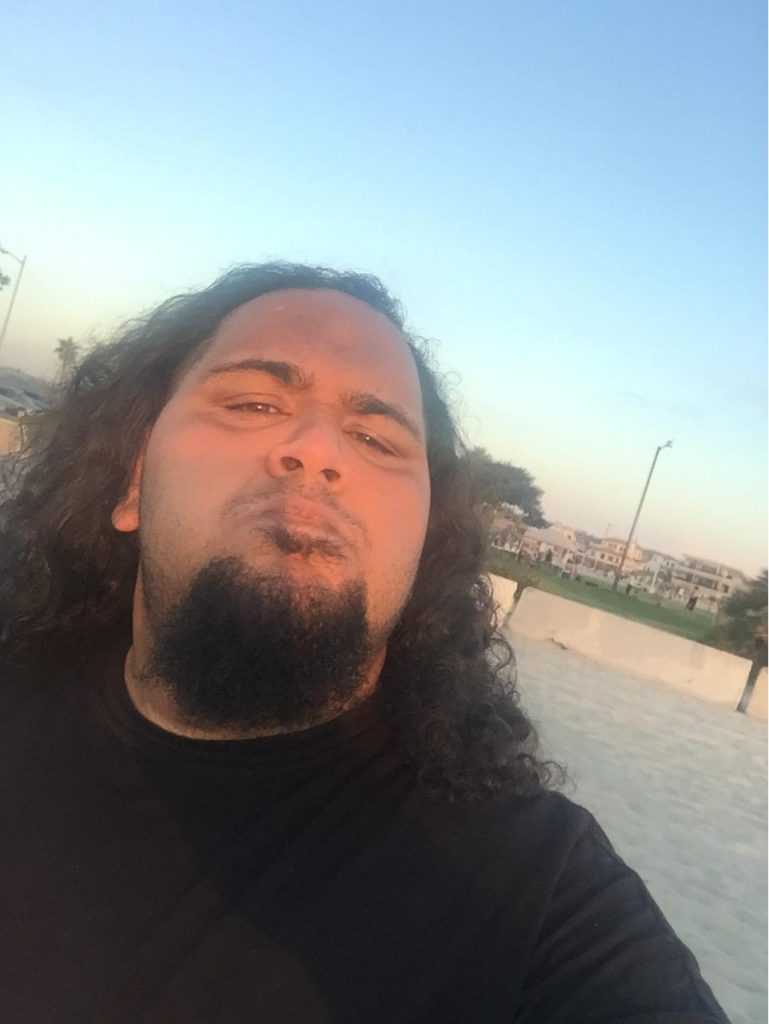 Rounding out an amazing year, we’ve got the very talented Mike Ula, a local favorite known for his charm and crowd work.