Coming up in October at Comedy Heights!

Comedy Heights has a SCARY GOOD lineup this month, so brace yourselves for the frighteningly great shows! 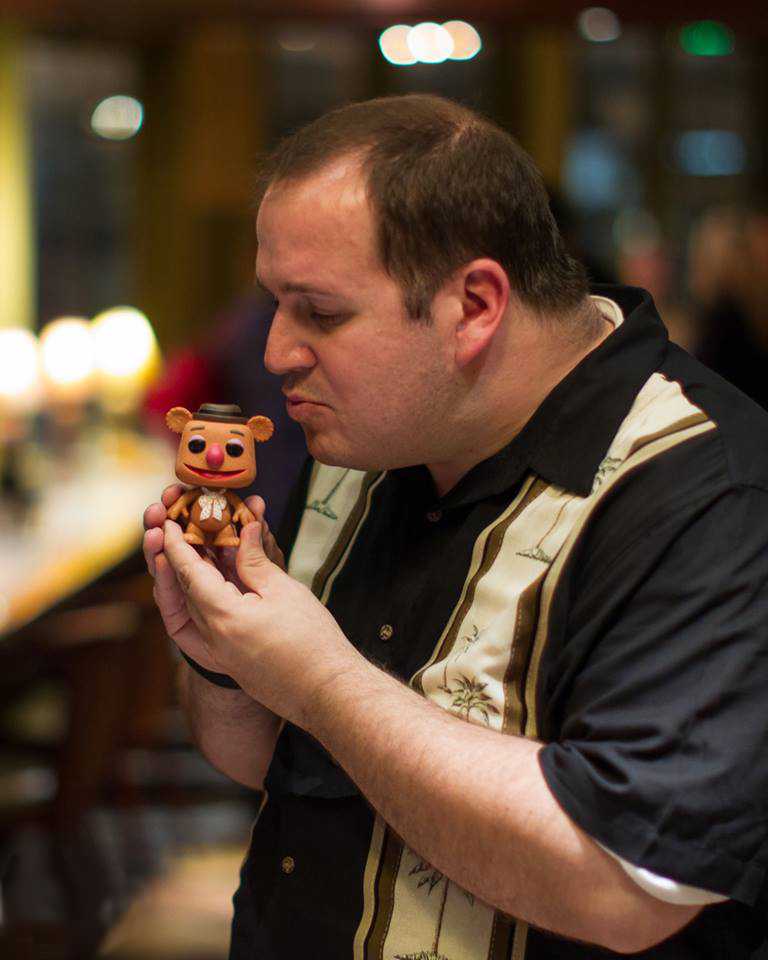 Rocky Osborn – He’s been featured on MTV’s half hour comedy hour, NBC’s Comedy Showcase and The History Channel. Rocky is a true veteran of the comedy scene; he’s been performing for 24 years and co-founded the ACES Comedy Club. 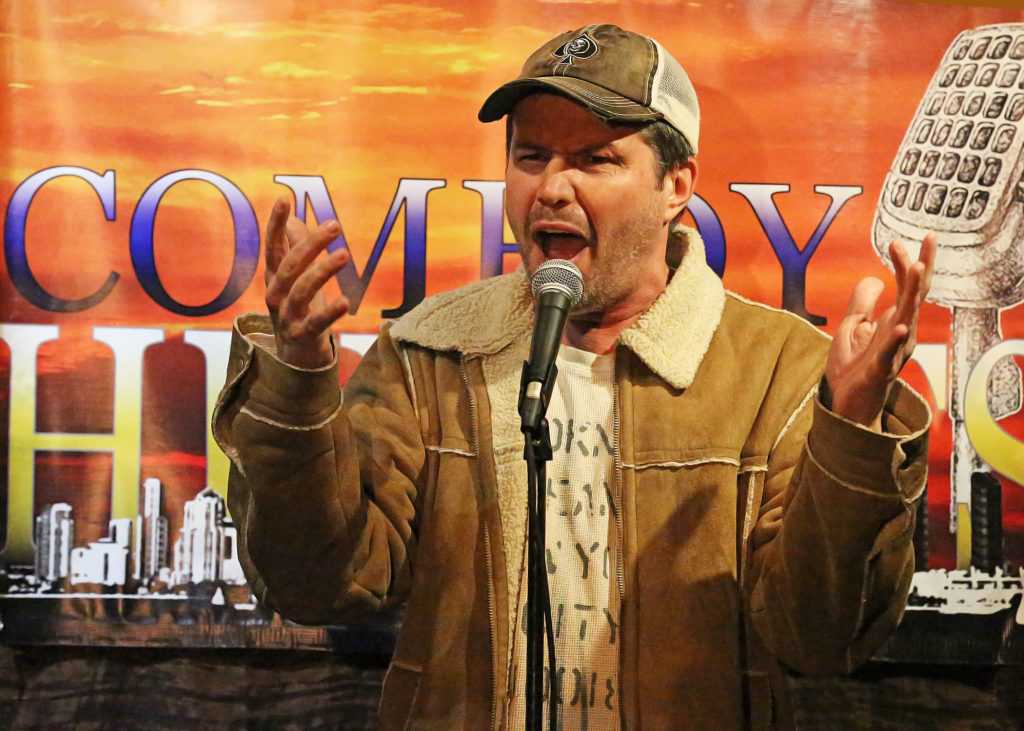 Nick Petrillo – Nick’s been featured on Indie 103.1 FM, Drinking Buddies show on Cal State Long Beach’s Kbeach radio, and the Cat Show podcast. He’s a natural comedian who can perform anywhere and seems to be coming up with new jokes every minute! 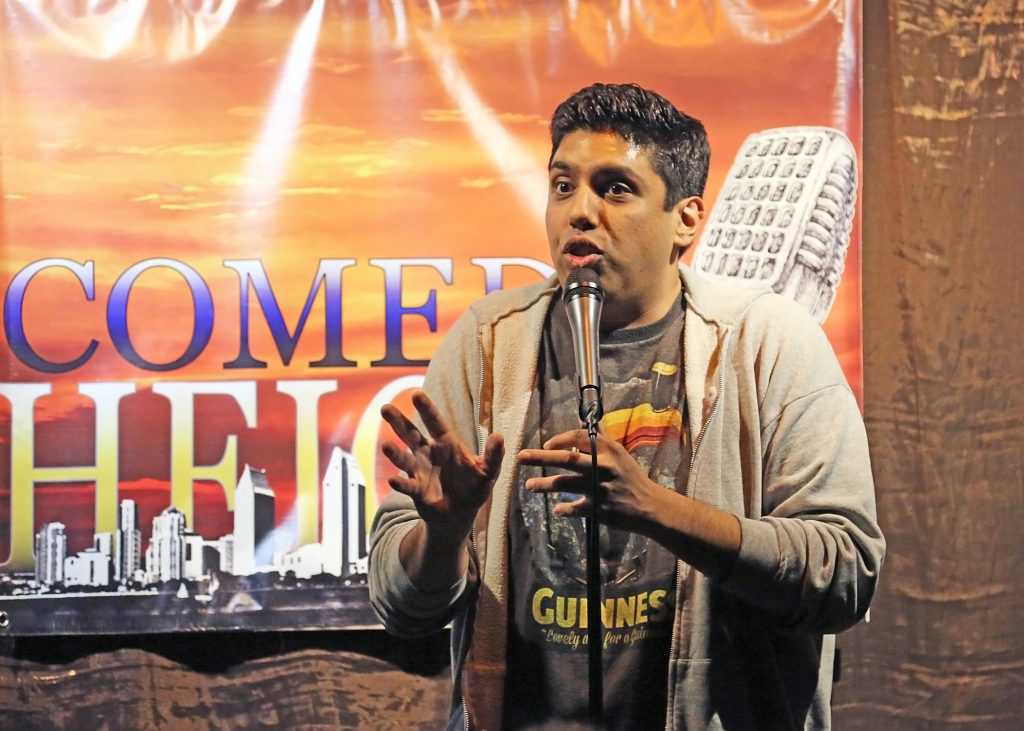 Danny Villalpando – Danny has featured on NBC’s “Friday Night”, “The Latino Laugh Festival” Comedy Central, and he’s toured the world with the USO and Comics on Duty. 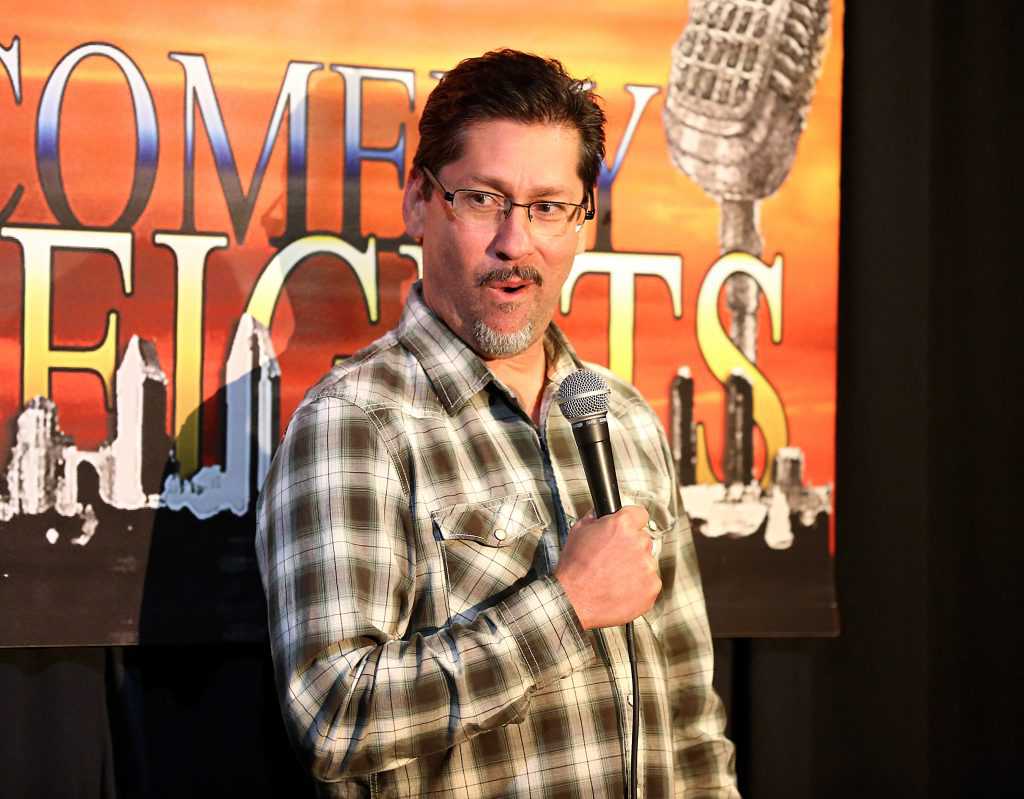 Dustin Nickerson – He’s showcased for Comedy Central Up Next, the Christian Comedy Association National Conference, has been heard on the Daren Streblow Comedy Show, KSDW 88.9FM, as well as the Scott and BR Show on 1090AM. He’s an absolutely killer comic. 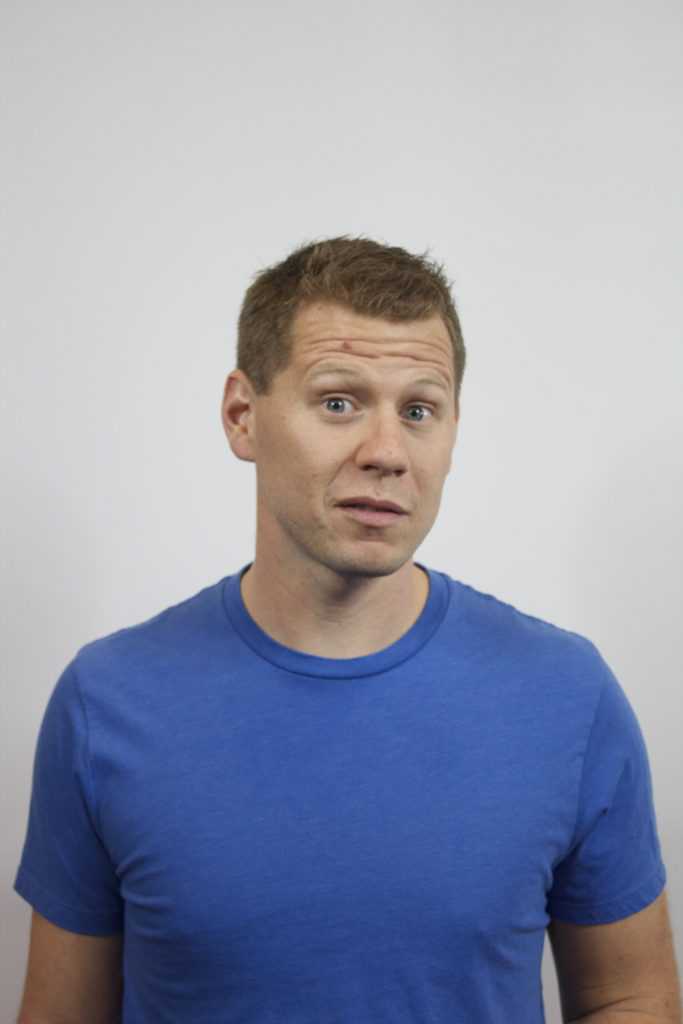 Taylor Tomlinson – Taylor was a top ten finalist on season 9 of NBC’s Last Comic Standing and can be seen on the upcoming season of Adam Devine’s House Party on Comedy Central. She’s another must-see-act, to be sure. 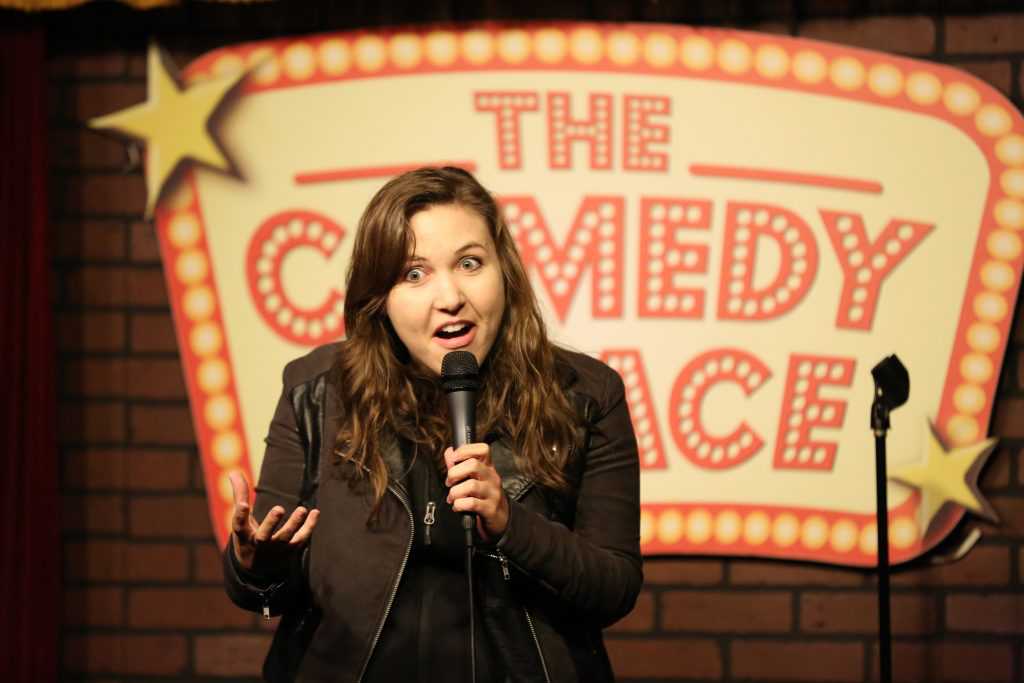