Next Saturday, September 17th Comedy Heights will proud ly put on two shows at Twiggs Coffeehouse, 8PM and 9:45PM! JR De Guzman will be headlining and recording for an album for “Laugh USA” on Sirius XM radio! Starting out as a music teacher, JR quickly transitioned from teaching other people’s music to writing his own songs with a humorous twist. Since 2011, he has been gathering steam and hype as a comedy triple-threat of sharp jokes, entertaining songs, and riveting storytelling abilities. We’re thrilled to have him put on two separate 45-minute shows for us, and we hope you will join us. 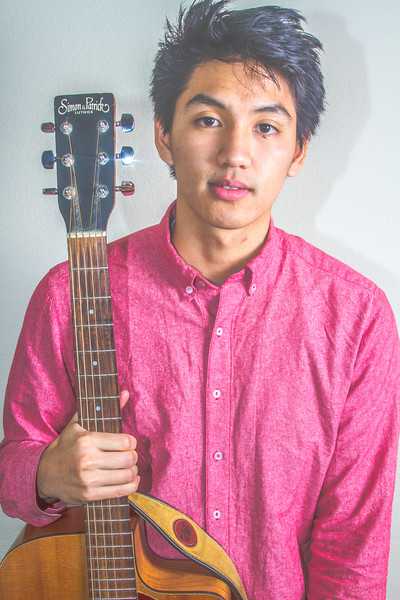 Every Saturday Comedy Heights is at Twiggs Coffeehouse at 8PM (with our special second show at 9:45 this week!)

4590 Park Boulevard, on the corner of Park and Madison