This week, Comedy Heights is pleased to present a double dose of Keon Polee, a young, conscious comedy star on the rise. With roots in the Bay Area of San Francisco, Keon started making waves in comedy scene in 2011 when he won the 2011 Battle of the Bay Comedy Comepetition. His casual yet thoughtful riffing style has won over audiences and landed his performances on Pandora, Spotify and SiriusXM. He’s also performed for the troops in Korea and Canada, and we’re thrilled to have him grace our stage this weekend with some killer observational stylings. 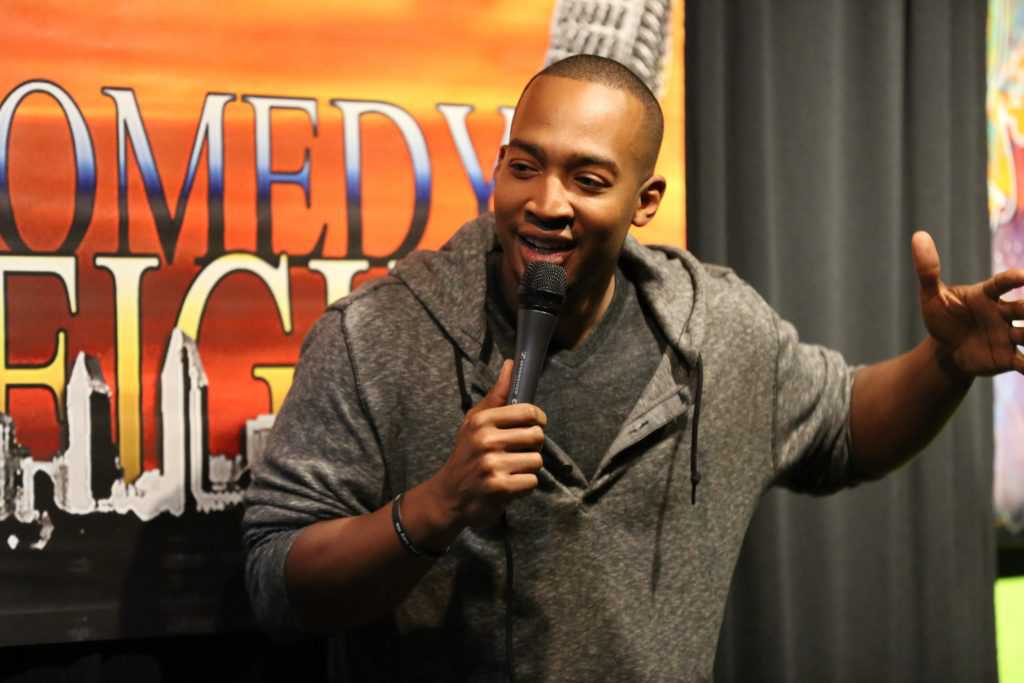