This week, Comedy Heights is proud to put on a homegrown favorite at Bay Bridge Brewing AND Twigg’s Coffeehouse – Jesse Egan. Jesse has a charming, disarming style with clever punchlines and observational humor that always entertains. He won the San Diego’s Funniest Person Contest in 2014, co-hosts two podcasts, and even hosts the show Tonight in San Diego, a local evening talk show. Of course we’re bringing on two great full lineups to back him up, so come and enjoy! 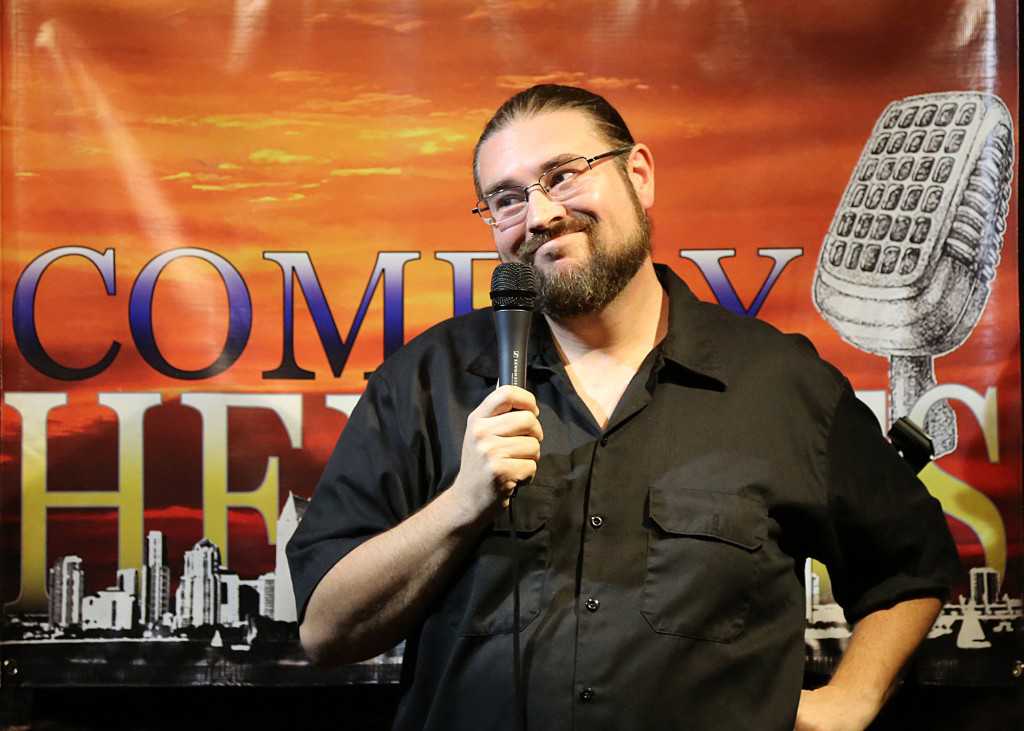