When Claude Stewart first decided to become a comedian, he knew he was embarking on an difficult path. With a lawyer and a school teacher for parents, he found little encouragement at home in Greenville, Mississippi. Though he was judged and criticized by his family, that pressure cooked Claude into a morning radio star as a teenager, and later his talent manifested itself as he earned the “Funniest Person at SMU” title. Leaping forward, Claude travelled to Los Angeles where his in-your-face, manic style landed him on “The Tonight Show”, “That 70s Show”, “Scrubs”, “Comics Unleashed”, and “Last Comic Standing”. 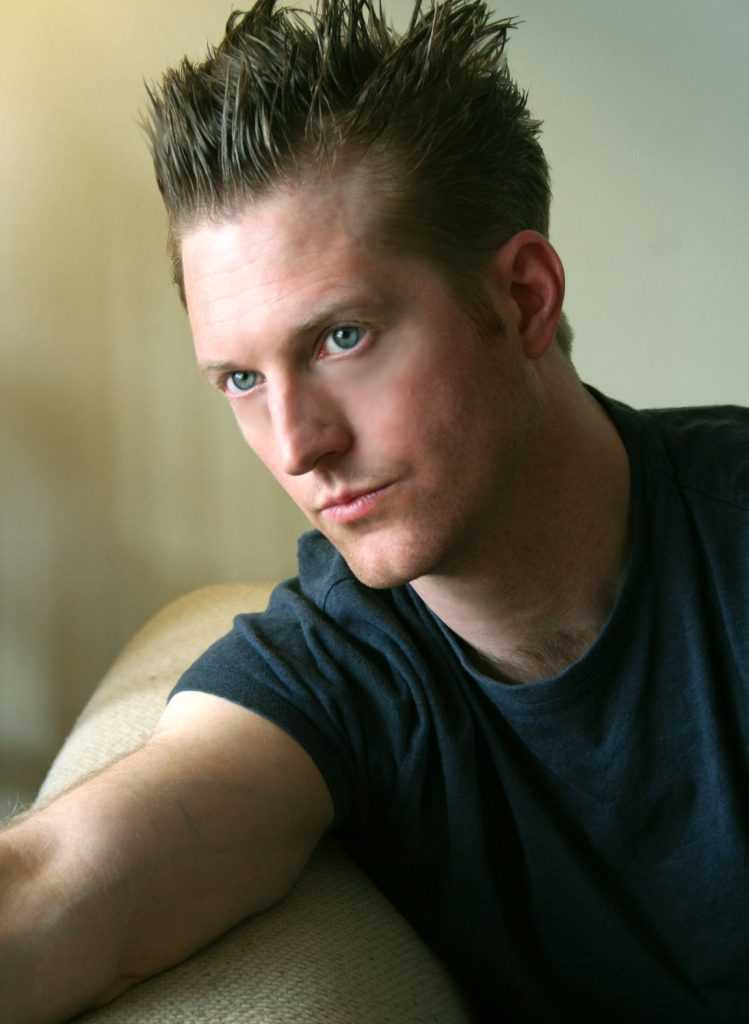