This Saturday at Twigg’s Coffeehouse, we think you will enjoy the headliner we have lined up for the Comedy Heights stage. Charlene Mae is a nationally touring comedian who’s had audiences busting up with laughter in casinos, resorts, festivals and clubs across the USA. She’s graced several network television shows, and won the CLEAN Comedy Challenge. The clever and edgy style that Charlene Mae delivers pushes the envelope, but doesn’t come off as offensive. 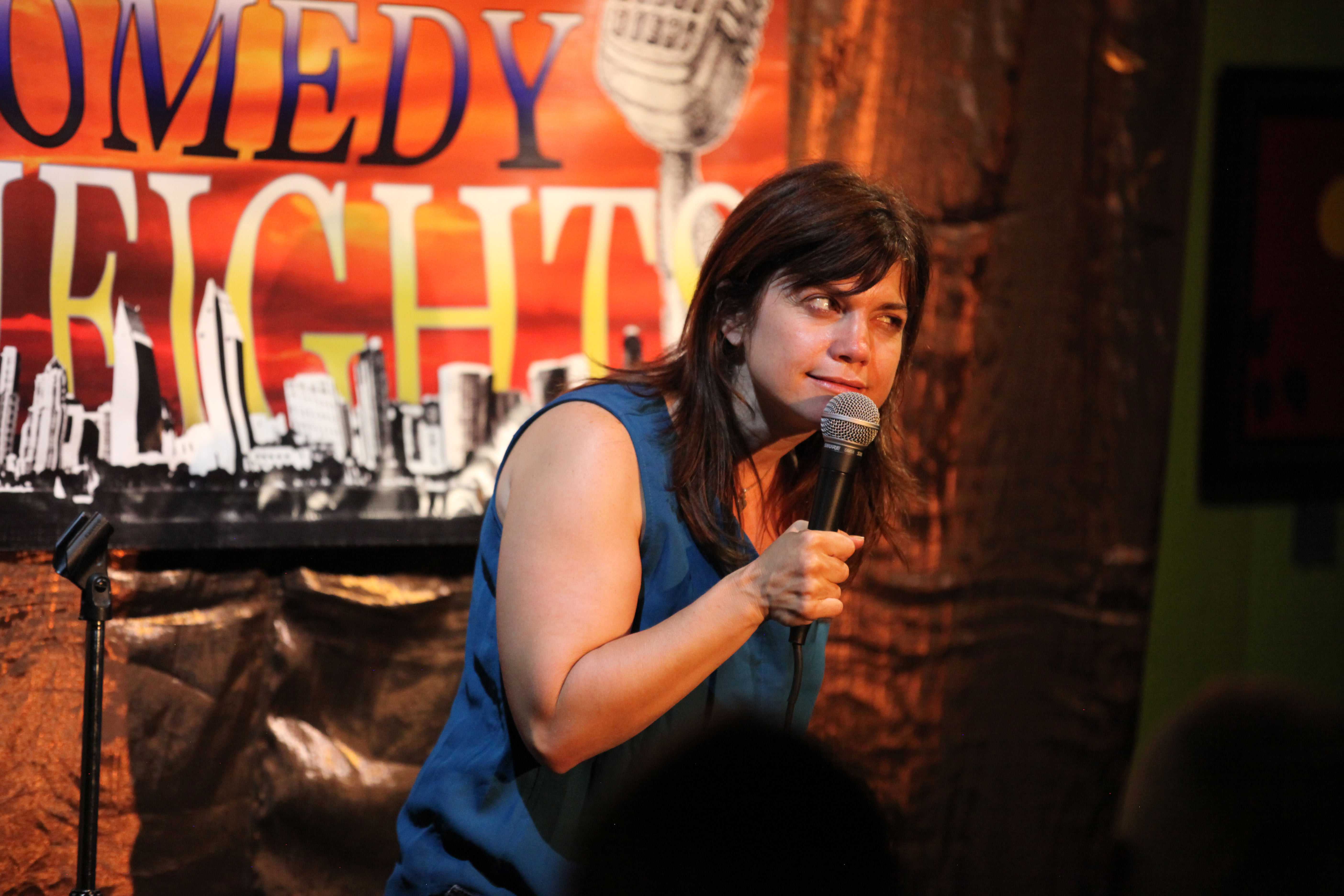