This Friday at Bay Bridge Brewing, Comedy Heights proudly presents Bronston Jones! This week we’re bringing in brilliant jokes on a huge 6’7″ frame. Bronston has been called “certifiably unique” by LA weekly and has an international presence from performing at the world-famous Edinburgh fringe and clubs across the UK. He’s an accomplished commercial and music video director, with more than 300 productions under his belt, so you can bet that he knows how to handle a stage. He even started Venice Underground, which has grown into one of LA’s best comedy shows featuring names like Bill Burr, Bryan Callen, Jay Oakerson, Bret Ernst, Jim Jefferies, Eddie Ifft, Greg Fitzsimmons, and Hannibal Buress. He’s a man in his prime and we’re very happy to bring him up this Friday at Bay Bridge Brewing! 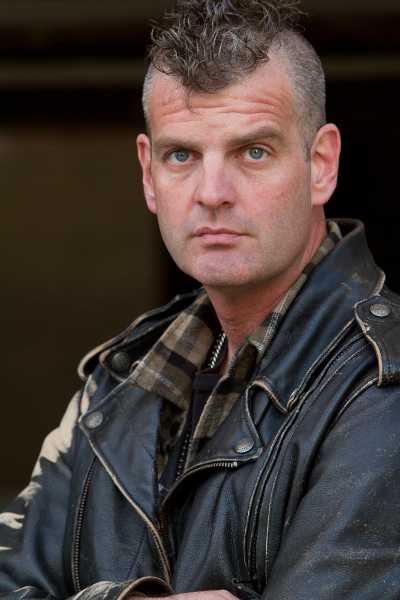