Comedy Heights is bringing the high energy and hilarious Brent Pella to our stages this week. He has been producing videos and sketches for much of his life which have garnered fame on Funny or Die and College Humor. In his stand-up career Brent has been selected to perform at the San Diego Comedy Festival, Redwood Comedy Festival, Burbank Comedy Festival, Joshua Tree Comedy Festival, and the Sacramento Comedy Festival. He performs regularly in LA and has appeared on MTV’s Greatest Party Stories ever. Comedy Heights will have Brent’s improvisational and upbeat stylings at 8PM Friday at Bay Bridge Brewing and 8PM Saturday at Twiggs Coffeehouse alongside a slew of talented comics, join us! 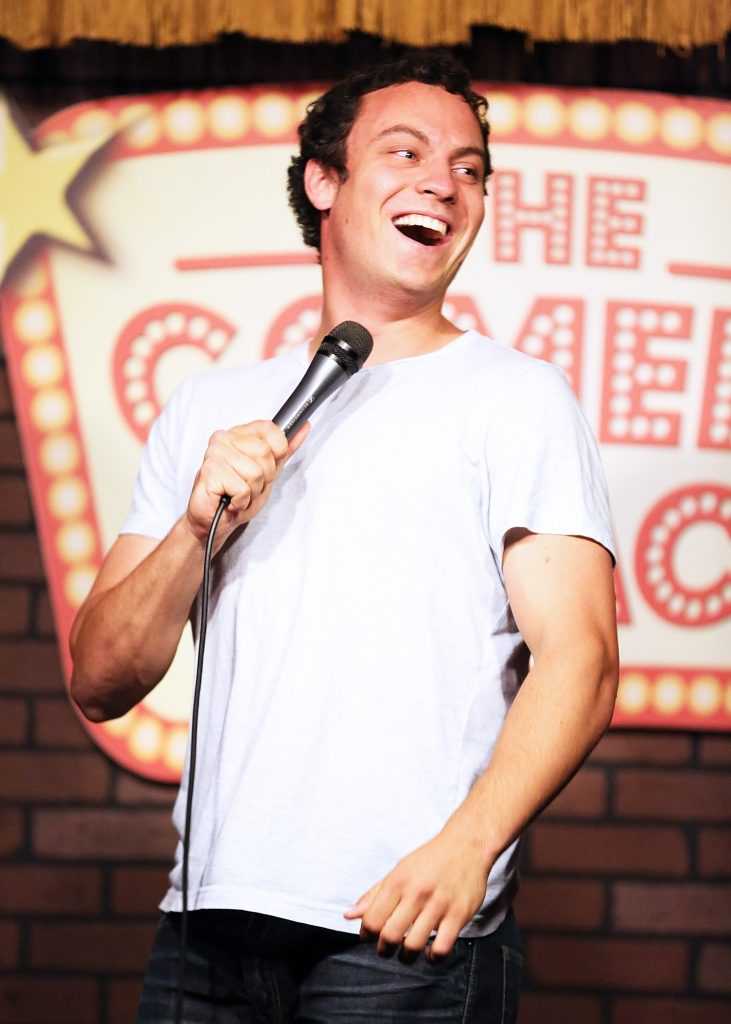