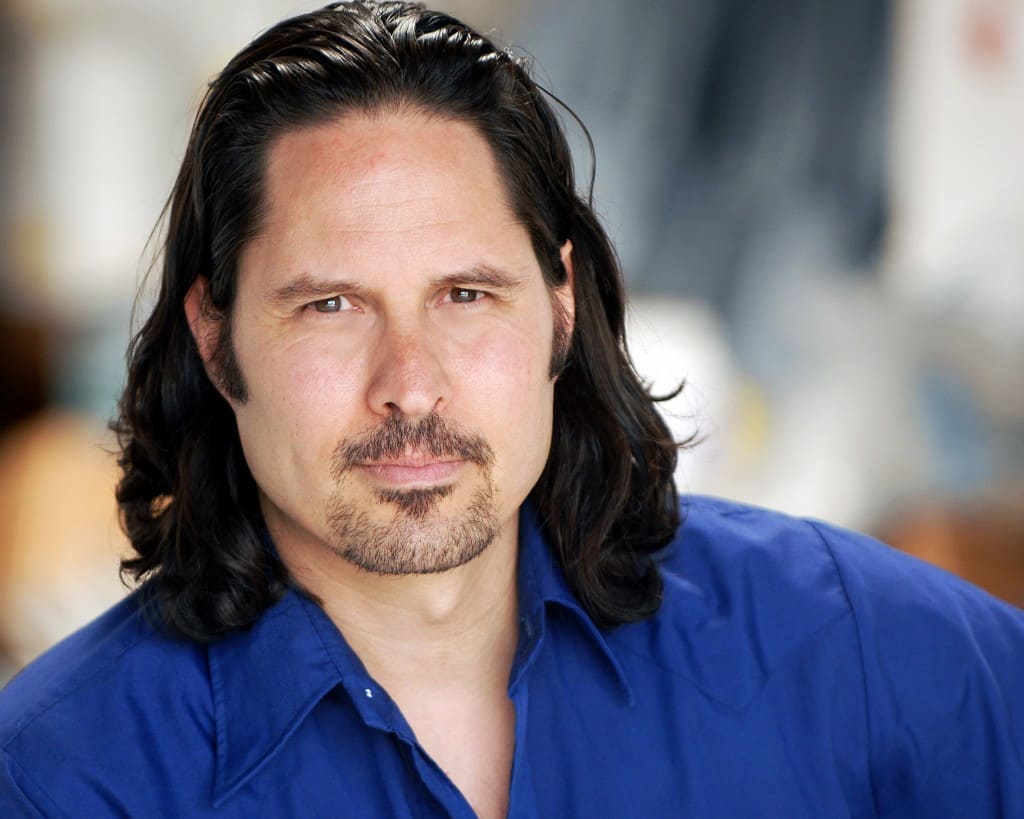 Comedian Matt Baca blends experiences from his multiple past lives to create a hilarious, unique, high-energy, entertaining show. Corporate drone? Yes, he’s done it. Taught middle school and almost died like Piggy Lord of the Flies style? Check.  A nationally touring comic, he performs in clubs, colleges and corporations all over the world.
In addition to his club work, he has performed in numerous comedy festivals and competitions, including the prestigious Boston Comedy Festival, the Los Angeles Comedy Festival, Laughing Devil Comedy Festival and was the winner of the America’s Got Talent: Latino Style.
He has made appearances on Comcast, the Food Network, and the Discovery Channel’s American Guns, where he played a hippie Civil War buff looking to exchange confederate swords for an Alex Henry rifle. He also starred in a series of web commercials for Plink, where he played a Mexican soap opera star. He is currently involved Laff Attack, a reality show about comedians, and the upcoming webseries “Among Friends” where he’ll play one bad Russian with a lisp.