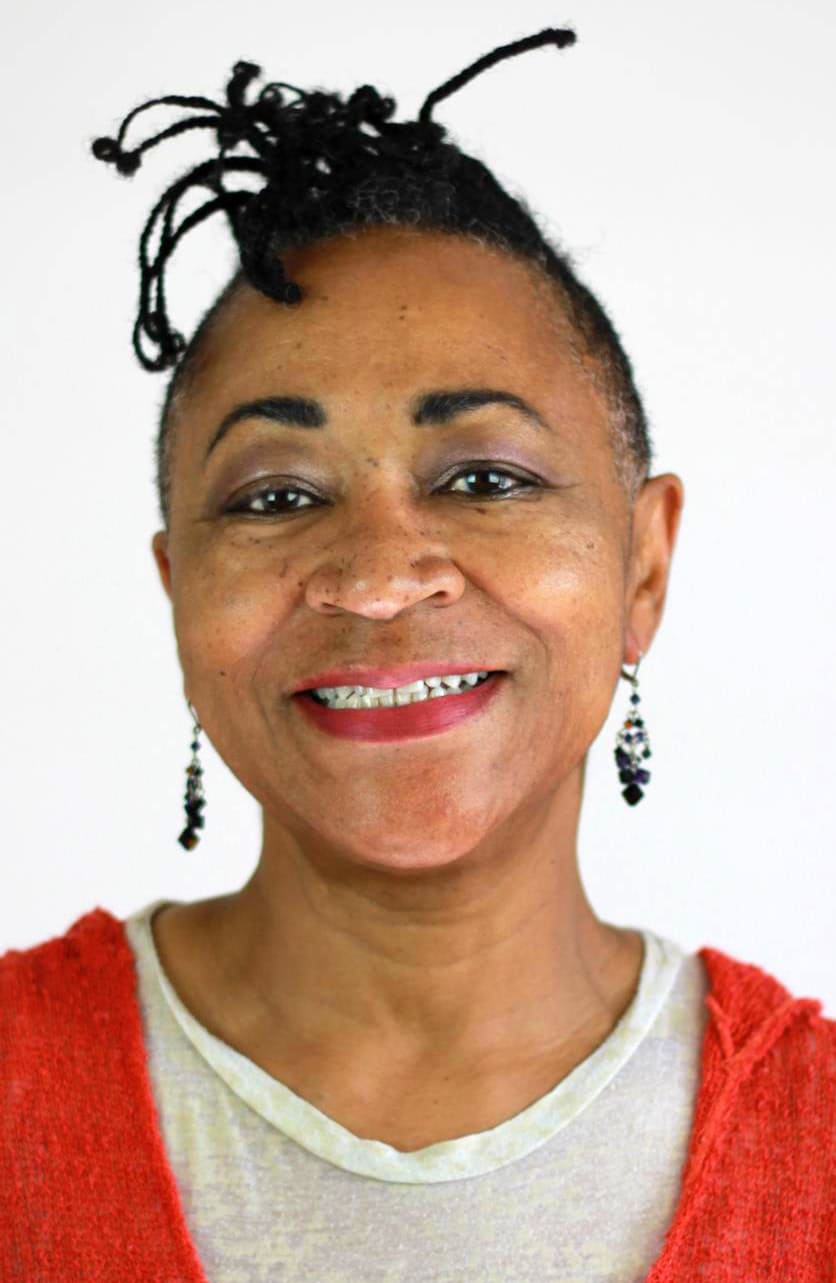 Born, but not quite raised in Gary, Indiana, Courtney was a joke teller early on.  With a family who moved around a lot, making other kids laugh was also Courtney’s way of making new friends.  The world became her stage and people in her everyday life were the audience.

Courtney moved to LA in 1997 to teach Pilates. But comedy continued to beckon her.  She gathered up her courage along with her jokes and took to the stage.  Although, she’s still doing double duty as a Pilates teacher and comedian, you can see her performing on many of the stages around Los Angeles and San Diego.

Combining life experiences with imagination, she has a unique style of comedy.