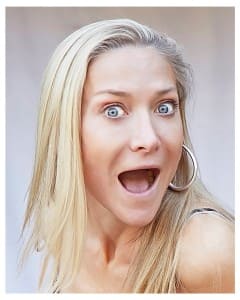 So join us at 8pm on January 9. This is one show you won’t want to miss!