Comedy Heights welcomes back our favorite ‘Girl Going Places’ Taylor Tomlinson! She started doing stand up comedy at Comedy Heights at just seventeen years old! When she realized that her quiet, sarcastic asides were not being adequately appreciated by her peers. Her self-deprecating charm and conversational wit have made her a favorite at comedy clubs, colleges, corporate events, and other suspicious, rented spaces across the country. She was featured in her own regular segment (“Young as Hell”) on Laughs on FOX season 1 and can now be seen hosting the show every week. She was a top ten finalist on season 9 of NBC’s Last Comic Standing and can be seen on the upcoming season of Adam Devine’s House Party on Comedy Central. 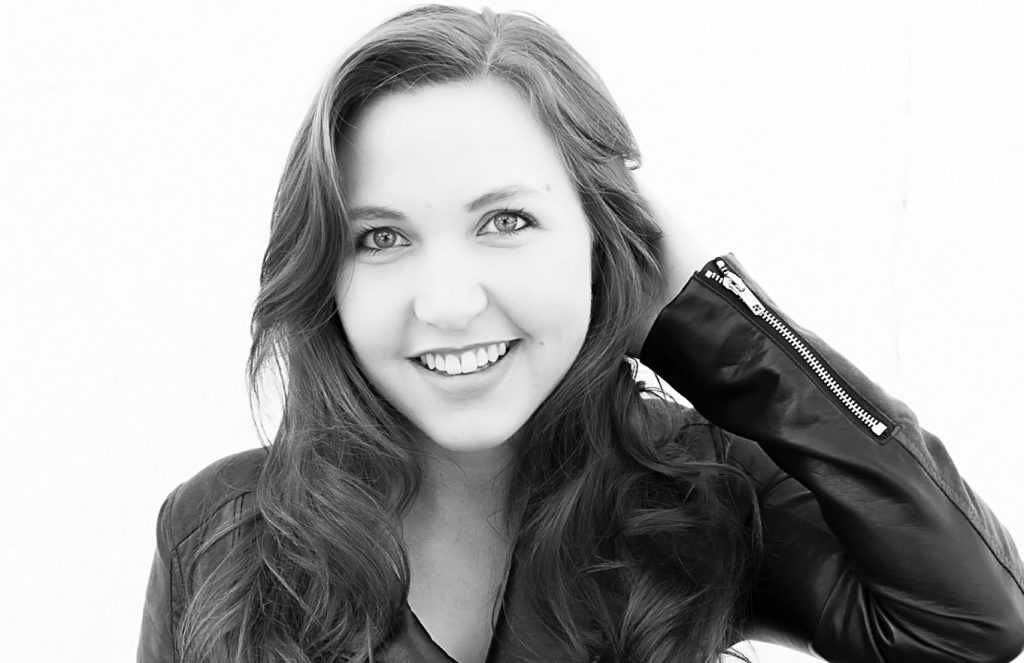 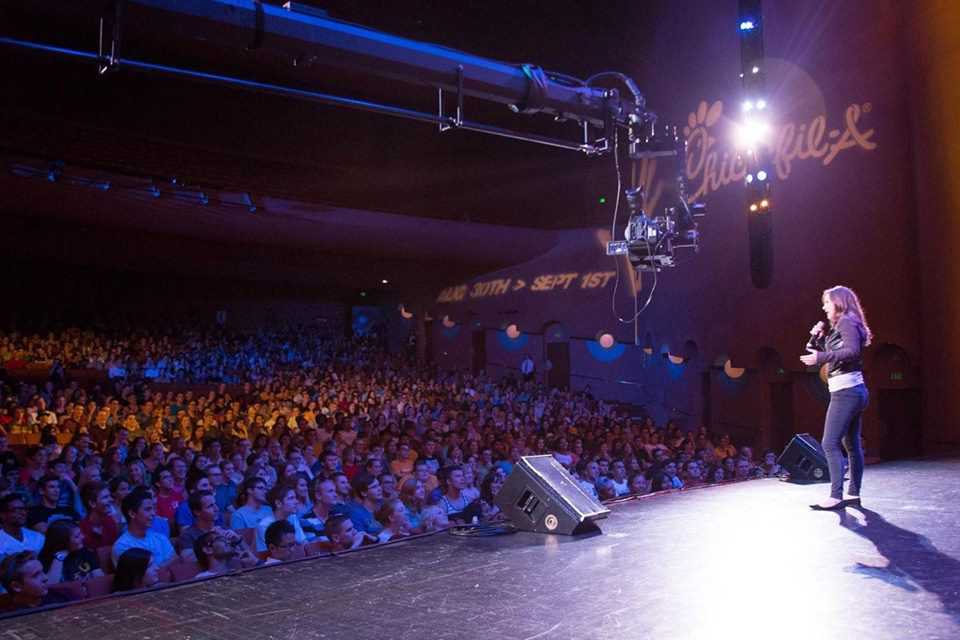