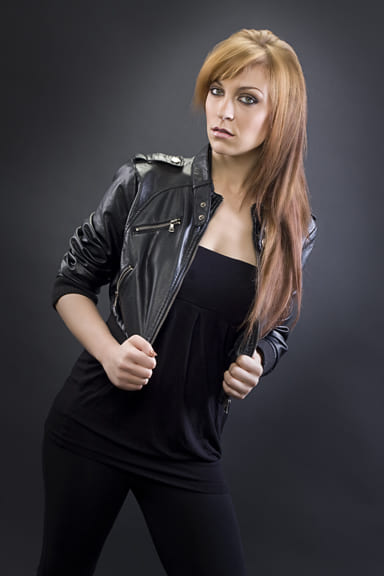 Allison Sciulla is an author, comic, musician and multimedia artist. Her debut book, “You’re Probably A Slut” ranked #11 in iTunes Top Paid humor books. Her podcast by the same name has a regular following of listeners as does her Twitter feed.

She has appeared on the The Joe Rogan Experience podcast as well as Brian Redban’s “Deathsquad” podcast. She performs stand up comedy in Los Angeles, Orange County and surrounding areas. She has also toured with other comedians in several cities across the U.S.

Raised in an Italian household, Allison was brought up to be very verbally and physically expressive; tools that proved invaluable during her improvisational training at Second City. She is currently working on her third book and proving to the world that feeling shameful is a shame