Comedy Heights’s new Chula Vista venue is off the charts fabulous and tonight’s show is headlined by the Actor and award winning comedian and International Touring sensation Paul Ogata. We’re so lucky!

On television, you can catch Paul on the Showtime presentation of “Pacific Rim Comedy”, currently airing in rotation on the cable network. Paul has also been featured on Comedy Central’s “Live at Gotham”, the syndicated “Comics Unleashed with Byron Allen” and co-stars in the underground hit motion picture, “Porndogs” with adult-movie legends Ron Jeremy, Tera Patrick and the late Marilyn Chambers. He has also appeared in Damon Wayans’ film “Behind the Smile”, on CBS’ “The Late Late Show” as well as on TBS, NBC and PBS.

Paul regularly headlines all over Asia and his home of Hawaii, as well as the US and now he’s headlining Bay Bridge Brewing in Chula Vista – won’t he be surprised. Bay Bridge Brewing is Comedy Height’s new Friday night venue and we love it. The show is always FREE, NO minimums, TONS of parking – delish affordable eats and super FUN owners Jim and Sue Shirey.

Come and check out the Friday night Comedy Heights show at Bay Bridge Brewing in Chula Vista at 7pm. 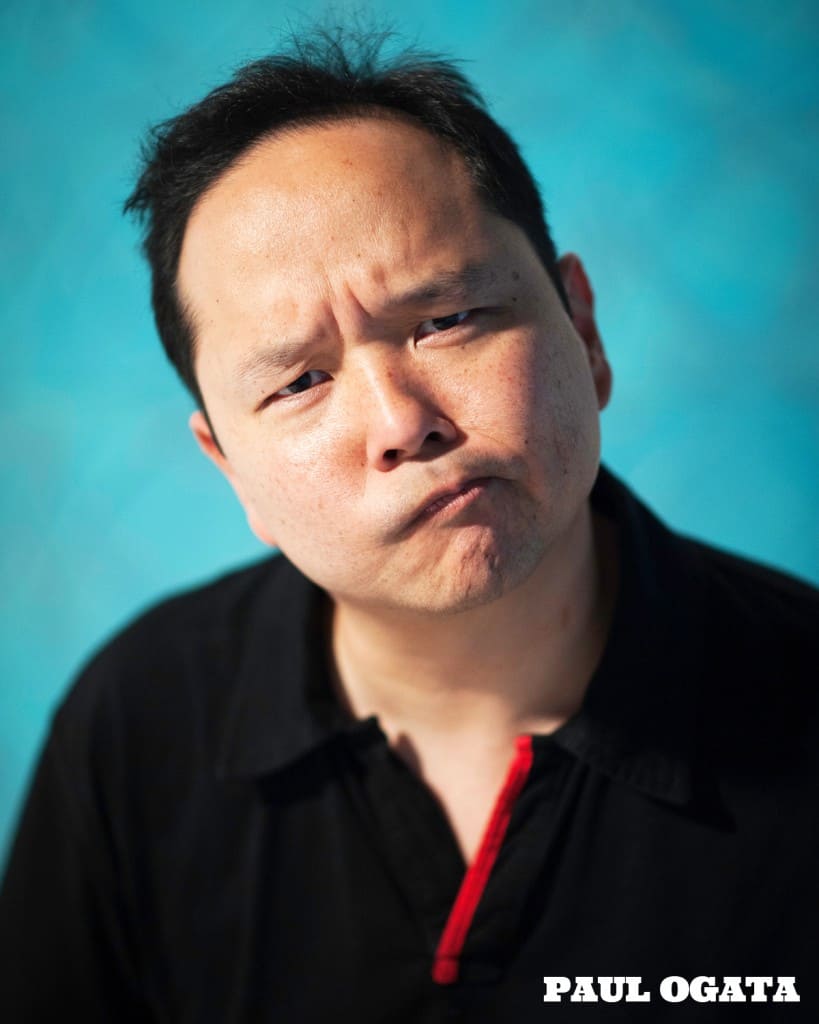