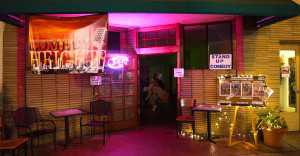 The summer heat is blazing in San Diego, and the laughs are on fire at Comedy Heights!

Take a look at what we have coming up this month at Twiggs:

All shows start at 8pm.  As always, it’s bring your own drinks and snacks to Twiggs.