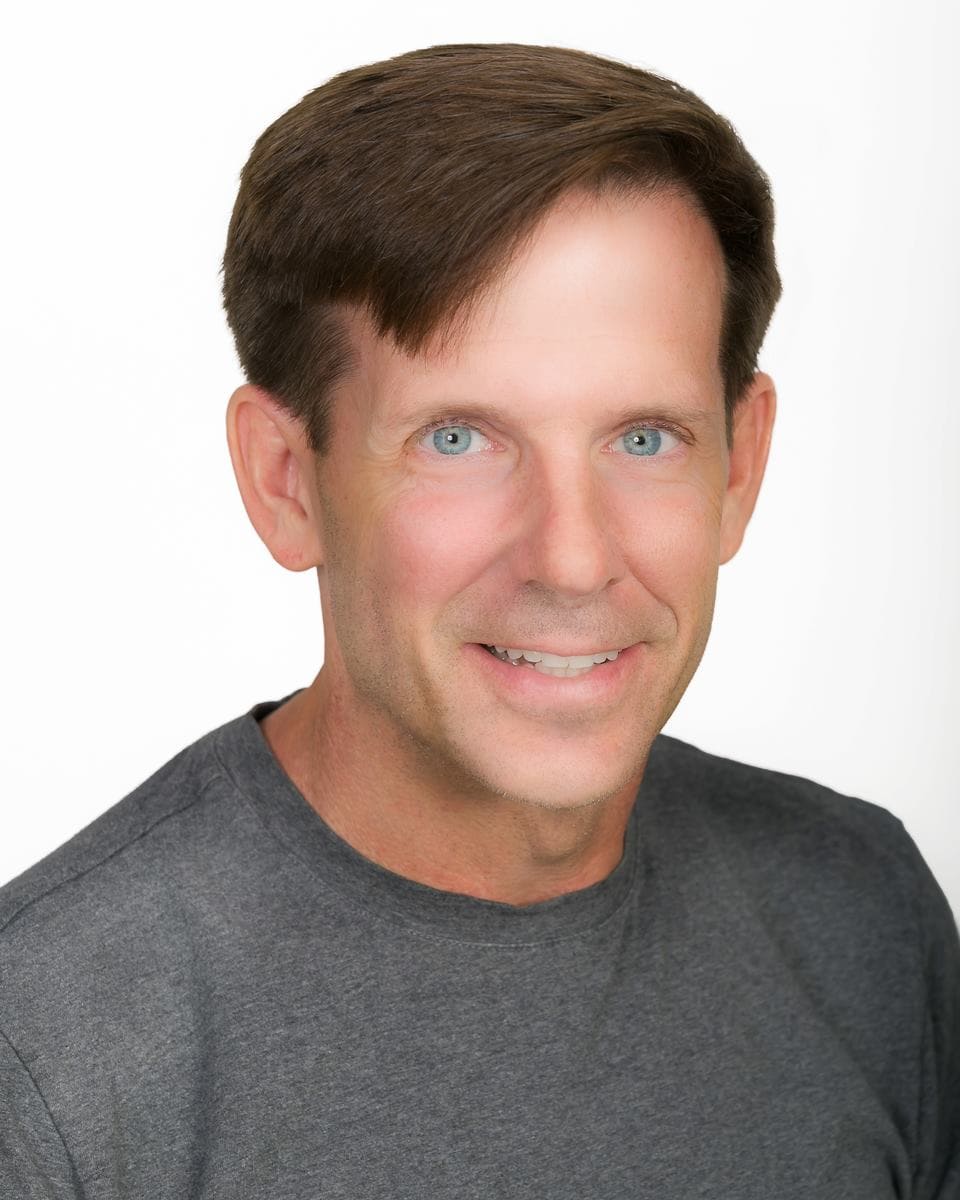 Chet Sewell grew up in Des Moines, Iowa and began his entertainment career with his sister in the basement of his childhood home performing Carol Burnett skits for captive family members.

He majored in English and Theatre at Coe College and received his M.A. in English from Iowa State University.

He taught elementary school and performed in the local Des Moines theatre scene, before moving to San Diego 10 years ago where he continues to teach and perform.

He has graced comedy stages all over Southern California including Flappers in Burbank, Madhouse, Comedy Palace, Comedy Store La Jolla and in his very own classroom (comedy is a great teaching tool).

He is a regular in The Main Room at The Comedy Store in Los Angeles as well as BrewHaHa Entertainment and Comedy Heights in San Diego.